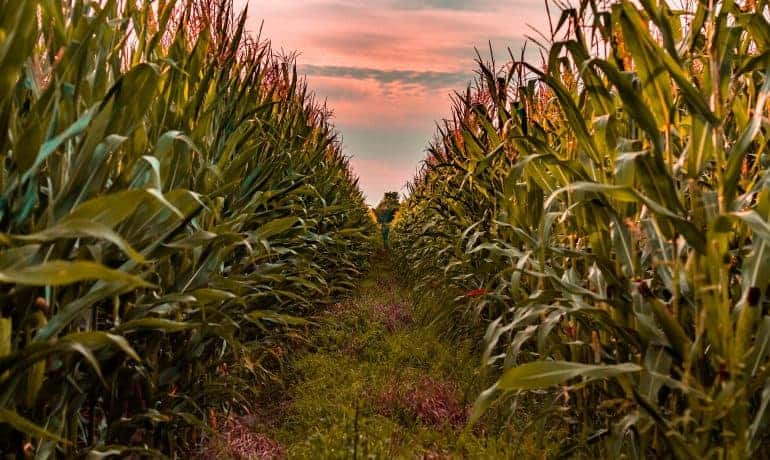 Bourbon is – just like scotch and Irish – a certain kind of whisky. The exact history of the beverage is not handed, but it was probably invented during the 18th century by Irish and Scottish immigrants, who settled in Kentucky. Same goes for the name “bourbon”. There are a lot of legends, that explain the origin of the name. One very common is, that the whisky was named after Bourbon Street in New Orleans, where traders sold high amounts of it for very low prices. In 1964 the distilled beverage was declared a distinctive product from the United States, that can not be produced in any other countries. The analogy to scotch is obvious: Even if a product has a distinct bourbon taste and was produced in Canada, it can not be sold as bourbon. Even tough, bourbon can theoretically being produced in California or New Jersey, the majority of all bourbons is made in Kentucky. The rural state has a long tradition in producing distilled beverages due to the clean water from natural springs.

Bourbon needs to be produced in the USA. Besides that, bourbon must be produced from a mix of grains, that includes at least 51 percent of corn. After that, the beverage has to age in new charred oak barrels (don‘t forget: scotch or french whisky usually ages in pre-used barrels). When bourbon enters the barrel. it can not have more than 62,5 percent alcohol by volume. During the months and years of maturation the percentage of alcohol by volume slowly decreases. When being bottled, it still needs to have more than 40 percent alcohol by volume (the same goes for any other whisky). Curious: Some bourbons age only for a couple of months, before being bottled. An exception is so called straight bourbon, that has to age for at least 24 months. Important, if you buy American whisky online:  In the US the term “blended” has a different meaning, than in Europe. A blended bourbon might contain added coloring, additional flavoring and even other spirits, that did not age in barrels! 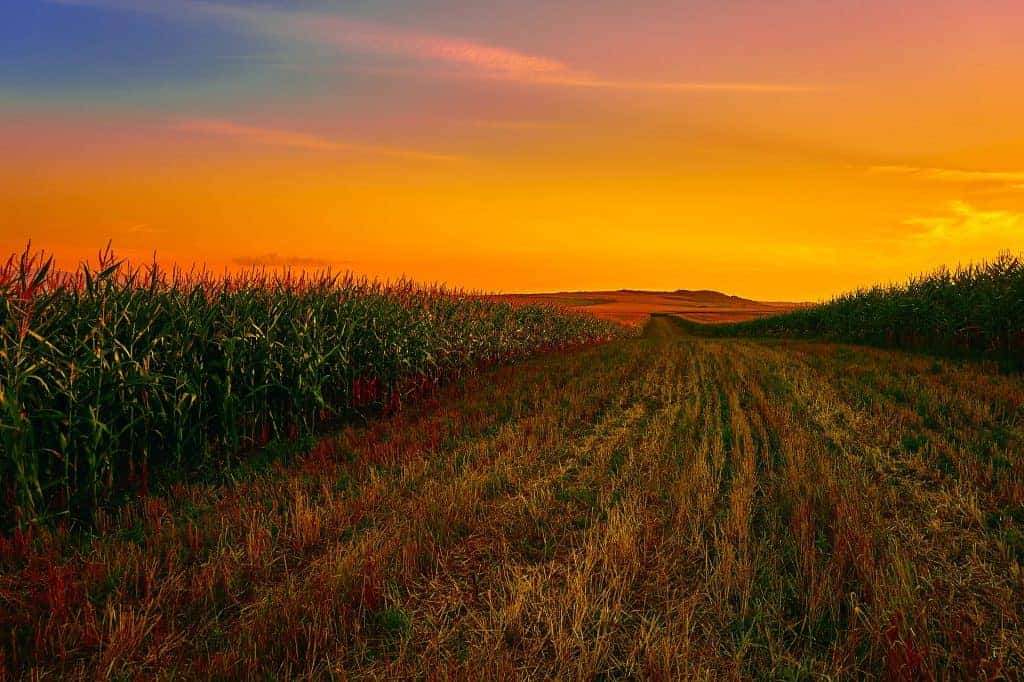 When you buy whisky online or receive a bottle of bourbon in your whisky subscription box, you might receive one of the following bottles!

Jefferson‘s is quite a unique spirit! It ages between six and eight years on land, before the barrels are being taken to a ship. Surrounded by salty water and the constant movement of the waves, it ages for another six to ten months. Flavors of salt, caramel. elegant blossoms and fresh pepper define the unique nose of this American whisky.

Woodford Reserve Double Oaked is a rich and sweet bourbon, that has a mouthfeel like velvet. Complex aromas and flavors, that remind you of dark chocolate, sweet caramel, roasted nuts, apples and sweet almonds make this whisky a special treat. The finish is soft and lingers long in your mouth.

Most bourbons are being made in Kentucky. Of course there is an exception to every rule! The Hudson Baby Bourbon is made from 100 percent New York corn, that is being distilled in New York. Dried fruits, roasted, buttery corn and sweet almonds define this whisky‘s unique taste and nose.

Did you ever try any kind of bourbon? Which one is your favorite? Leave a comment or write us! We are looking forward to hear from you!