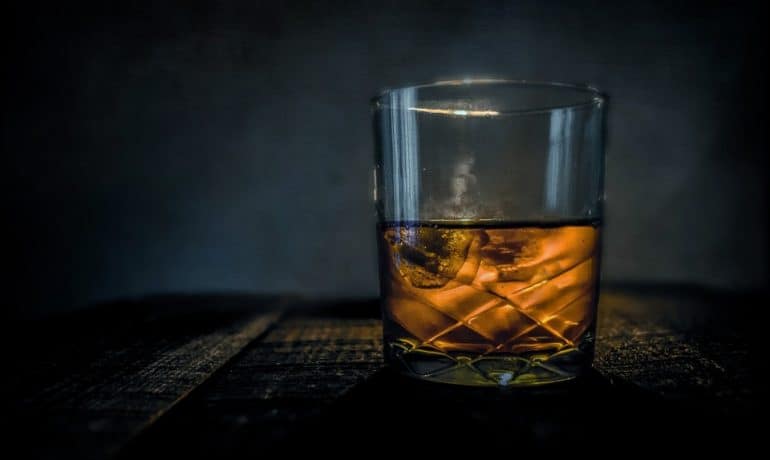 According to the various combinations of grains and malts, Scotch can have different types of flavours. In this article you can learn about the different types of Scotch. If you feel you need to learn more about the whisky produced in Scotland, read our blog post Scotch Whisky – Features and Categories.

The Pure Malt Scotch is a beverage produced solely from barley malt. This is a kind of whisky purer, and as such, costlier, but also more intense in flavor and with a great personality. Contrary to what some may believe, a Pure Malt Scotch is not the same as a Single Malt. For this reason, this Pure Malt Whisky also received the denomination vatted, in order to help buyers differentiate both beverages.

Despite also being a more expensive whiskey than usual, due to its characteristics, actually has some differences in comparison with Pure Malt. To summarize, the main difference relies on the fact Single Malt Scotch has only one malt, result of a single distillation. Pure Malt has at least four malts. This Scotch is stronger than Pure Malt, but very similar in price.

This is the simpler Scotch, using only the distillation of grains such as rye, wheat or corn. As such, it is also the whisky with the lowest price and the manufacturing process more widespread throughout the world.

Being softer, and so pleasing a much larger number of appreciators, this is the Scotch most consumed in the world. Produced based on a combination of grains and single malts, this is a more affordable and easier to drink Scotch. While Pure and Single Malt Scotch have a maturation time of 15 and 12 years at minimum, in the Blended Scotch the period is 8 years. However, there are Blended Scotch with periods of greater maturity, which can reach 24 years.

Which type of Scotch do you usually drink?