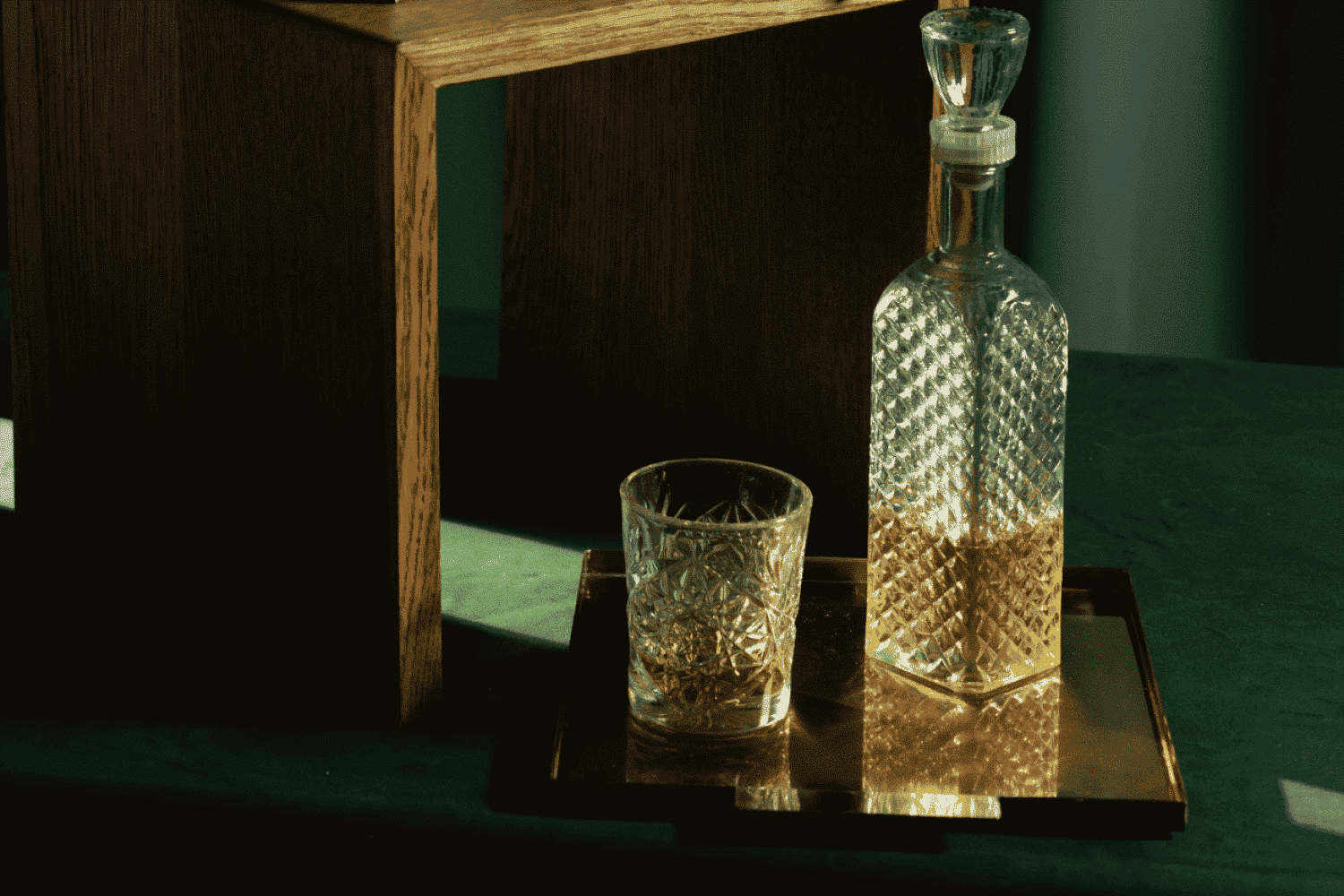 An Irish whiskey is a spirit created specifically on the island of Ireland. But how is it different from ohter kinds of whiskey? And what is Irish Whiskey made from?

Irish Whiskey is the result of the combination of malted and unmalted barley and it is usually distilled three times. To know more about Irish Whiskey and what ingredients are actually in the recipe, one also needs to know about the different types of this Irish spirit. Continue reading to discover more about this whiskey and some brands you must taste. 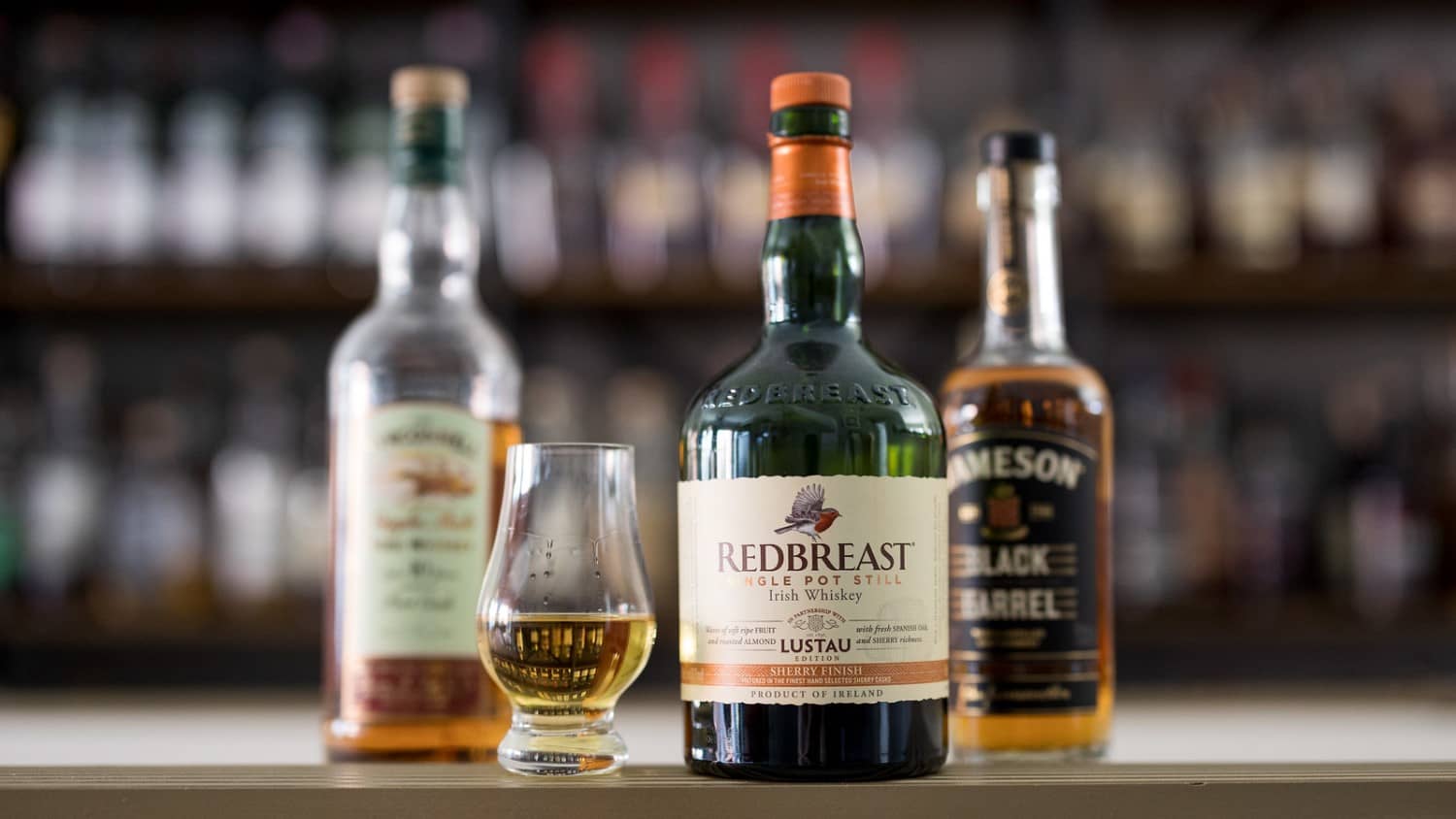 What is Irish Whiskey Made from?

What Ingredients are found in Irish Whiskey?

To answer the question “What is Irish Whiskey Made From”, one must know that Irish whiskey comprises barley, malt, sprouted or germinated barley, and water. Depending on the brand and type of Irish Whiskey, it can have a blend of other cereals such as rye or wheat. The essential ingredient is malted barley and, in order to be considered Irish Whiskey, this cereal has to comprise at least 50% of all cereals.

The mixed cereals give Irish whiskey it’s light and sweet taste profile with noticeable cereal grain overtones. It is the maturing process, however, that further enhances the oakiness and caramel flavours of whiskey. To know more about that, one should look for the production and the different types of this spirit.

Get to know more about What Makes Irish Whiskey Different from all the other whiskies worldwide!

How is Irish Whiskey Made?

Irish whiskey is often distilled three times, whereas Bourbon and Scotch are typically distilled twice. The lighter and more transparent the spirit is, the more distillations it has.

The production process of this spirit, however, has a lot to do with the different types of the whiskey.

The Different Types of Irish Whiskey

Traditionally distilled in pot stills, Irish whiskey is distinguished by the type of grain used and the distillation process itself. There are four different types of Irish Whiskey: Single Malt, Single Pot Still, Grain and Blended.

Depending on the type of the spirit, the ingredients might suffer a few alterations as well, as it happens with grain irish whiskey. So, in order to know what is irish whiskey made from, one should also know the different types of irish.

Single malt Irish Whiskey is made of malted barley and distilled in a pot still within a single distillery. It can also be distilled twice or three times, depending on the brand or whiskey expression.

Besides the number of times the spirit is distilled, this style is closely associated with Scotch whisky.

Single pot still Irish whiskey is prepared from malted and unmalted barley that is distilled in a single distillery’s pot still. The addition of raw, unmalted grain in the mash distinguishes this from single malt whiskey.

This kind has also been known as “pure pot still” whiskey and “Irish pot still whiskey” in the past, with older bottlings and memorabilia having these labels. Single pot whiskeys are an exclusive type regarding irish whiskey and it was the most popular style of Irish whiskey until the 20th century when blends became more popular.

This type of irish whiskey is the spirit produced by continuous distillation in a column or Coffey still rather than a pot still. This may be made from a wide range of grains. This lighter, more neutral-tasting spirit is rarely encountered on its own.

However, there are a few specimens. The great majority of grain whiskey is used to manufacture blended whiskey, which is made by combining column still and pot still products to create a richer, more intense product.

The other mentioned Irish whiskey styles blend to make blended Irish whiskey. When this occurs, the blended whiskey is manufactured by combining grain whiskey with single malt whiskey and/or single pot still whiskey, or both. As it happens with Blended Scotch Whisky, the blended irish whiskeys are presently the most popular type.

3 Most Recommended Brands of Irish Whiskey

The Dead Rabbit Irish whiskey is a unique combination of Irish single malt and grain whiskey made and aged in Ireland. Master Distiller Darryl McNally of The Dublin Liberties Distillery created it, which was initially a tannery that handled rabbit fur.

Wood is essential when it comes to whiskey. The Dead Rabbit employs two types of barrels: first, they age their whiskey in seasoned bourbon barrels. This gives an Irish narrative a decidedly American flavour. Dead Rabbit Whiskey is then finished in tiny, custom-made first-fill American oak barrels.

The result is a rich whiskey with genuine depth and character. One will find a lingering note of bourbon vanilla sweetness.

The Dead Rabbit’s Irish whiskey is terrific for mixing, accessible, economical, and comes in a striking bottle. This whiskey smells like golden barley, and it is robust and peppery with black pepper on the tongue. 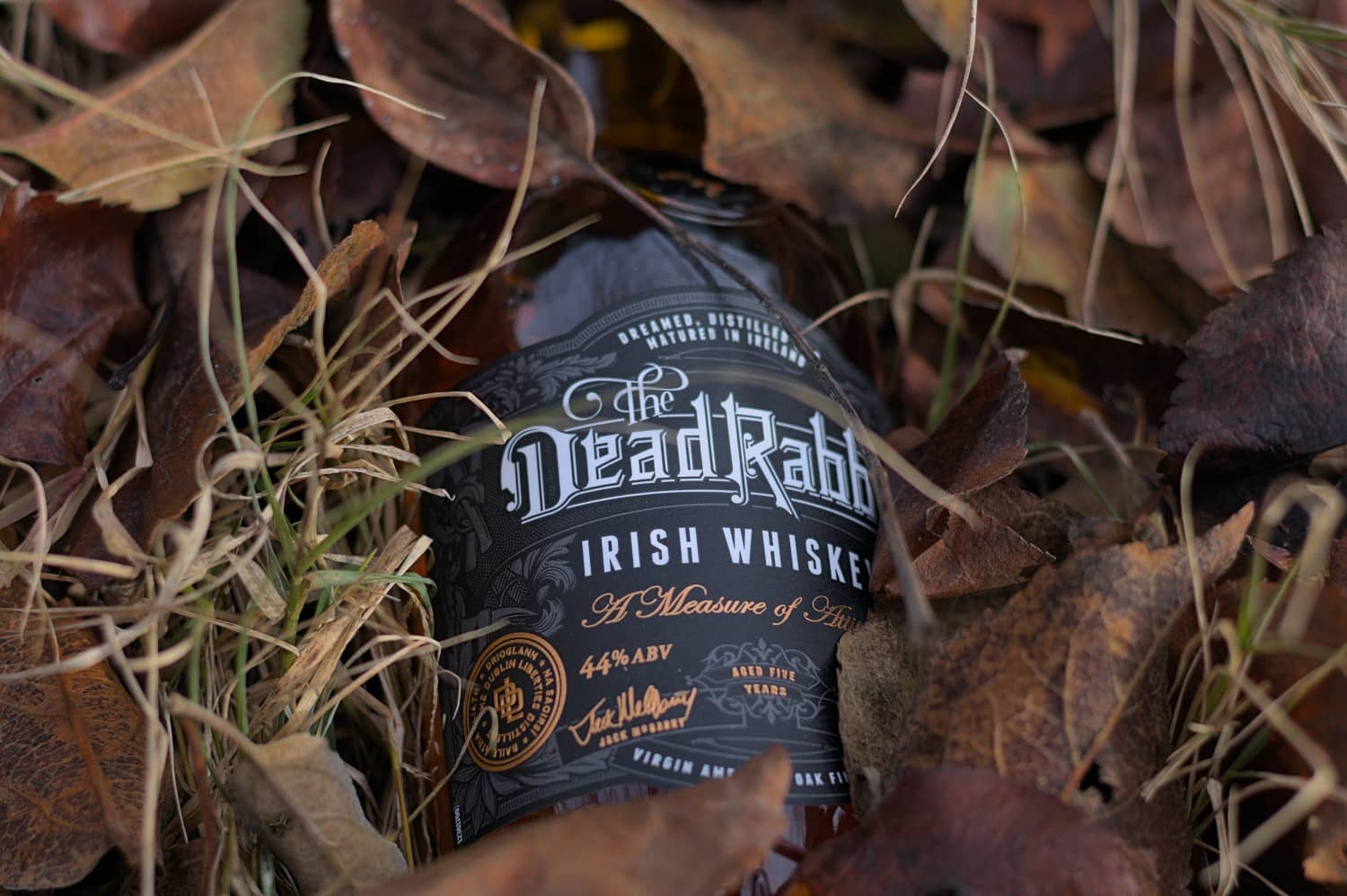 This Irish Whiskey expression is also a smooth, fruity Irish whiskey with just enough oak to impart character and taste without being overpoweringly woody. It is also not seen as costly. This Irish whiskey is the whiskey equivalent of a Christmas cake. Its flavour is hearty, peppery, and bursting with dried red berries.

This blended Irish whiskey is a perennial favourite because of its silky-smooth finish and citrus-forward flavour profile, making it ideal for fruitier drinks like a classic sour.

Second, it has a mild complexity since it combines all three varieties of Irish whiskey. Citrus and spicy aromas come from the malt and pot still whiskey we utilize.