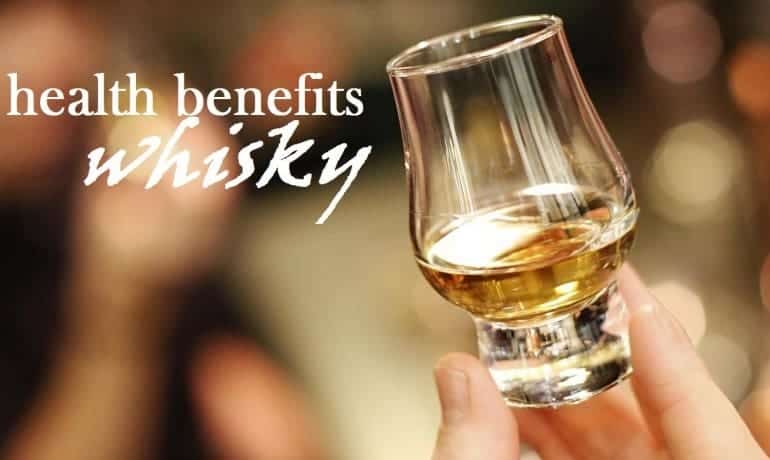 Although alcohol can be harmful if you drink too much of it, when whisky is consumed in moderation, it has got several health benefits. The name whisky originates from the word “uisge beatha,” it’s a Gaelic word meaning “water of life.” So, without much further ado, here are some of the most important whisky health benefits.

Now grab a glass of whisky and let’s have a toast to good health and long life! However, it is important to remember that moderation is key. You will not reap the whisky health benefits if you drink it in excess.