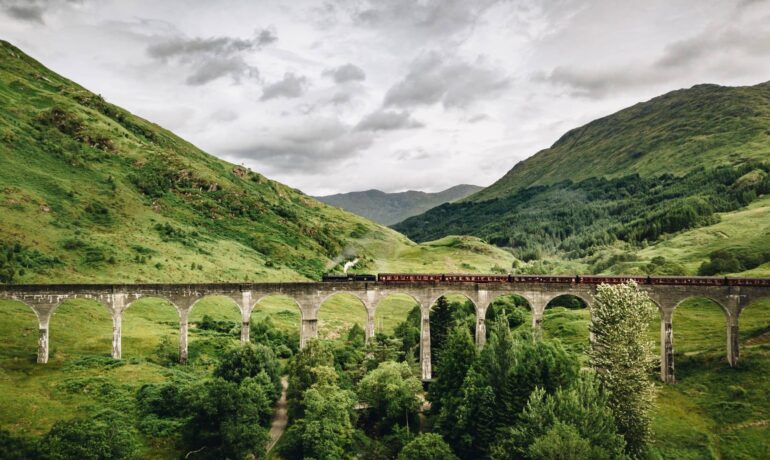 If you’re a scotch whisky lover, there’s one trip that must be first on your list, above all others. And it’ll be an adventure to remember.

Meanwhile, and before getting there, gather the information you need so you don’t get lost between all the distilleries. That’s right we’ll be talking about the 5 whisky production areas of Scotland. Until you get to travel there for real, sit back, strap in, and learn about this beautiful country and the exquisite beverage it produces. 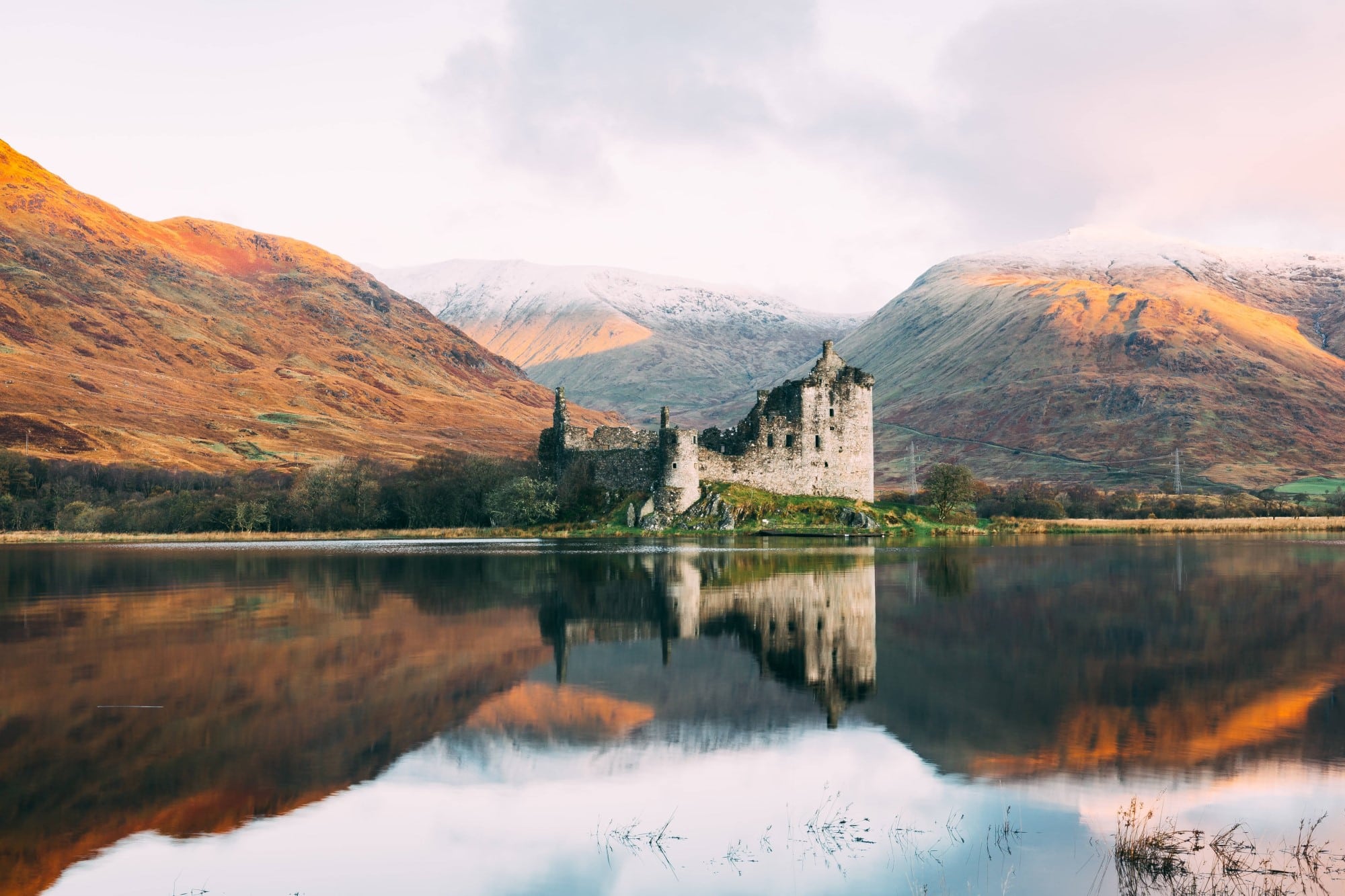 Scotland is the Capital of the Whisky World

Scotch is the most consumed whisky in the world. And while we do have a real soft spot for the single malts, this small country in the north of Europe produces plenty of grain whiskies and blends to enjoy, too.

Interested in grain and blended scotch whisky? Here’s the article for you: https://www.whiskyflavour.com/blog/5-different-types-of-scotch/

There are five main regions of whisky production in Scotland:

Let’s explore these a little further and see what each one brings to the wonderful world of scotch whisky.

These days, we associate scotch with the Highlands of Scotland more than any other place. The Highlands are the ancestral home of James Bond, the Loch Ness monster and a hugely diverse range of scotch whiskies.

You could get lost in a wonderland of Highland whiskies without even visiting any other region. Head north for rich, big-bodied malts, south for fruity, light blends, east for the dry, nutty malts and west for the peaty champions.

Whatever your tipple, you’ll find it in the Highlands. The drive through this stunning scenery is worth it, even if you don’t drink, but be sure to have a second driver with you because you won’t be able to resist trying out the magical elixirs these Highland distilleries produce! 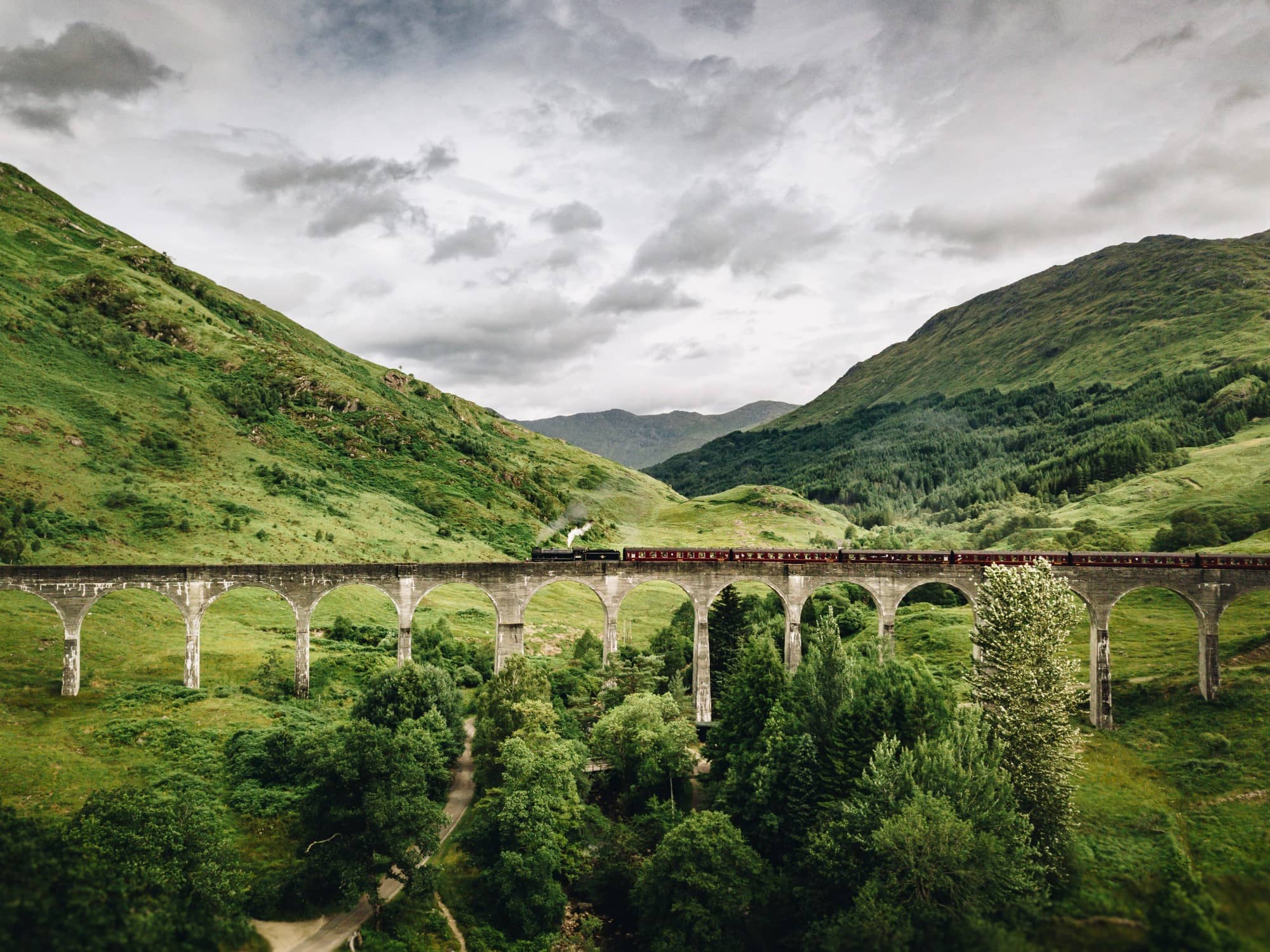 Lying almost in the middle between Northern Island and Scotland, on the Kintyre peninsula, lies Campbeltown.

It used to be known as the whisky capital of the world and has been producing glorious single malts for hundreds of years. There are now only three active distilleries in Campbeltown, but they’re still going strong.

If you like your scotch whisky peaty, then Campbeltown malts are the ones you should be reaching for, and you won’t be disappointed.

You may want to pronounce Islay as you read it, but the old Gaelic word should be pronounced “ee-lah.”

West of Campbeltown and part of the Inner Hebrides, the isle of Islay is a rugged, wild island that’s been home to some of the world’s most ancient civilizations.

Islay’s peppered with beautiful, vast beaches and seemingly untouched terrain but they’ve wasted no time in producing the smokiest, peatiest scotch whisky you could ever hope to taste.

Take a boat to Islay, sip on a smoky single malt, and keep an eye out for otters and dolphins in the bay, as Islay has a thriving wildlife population. 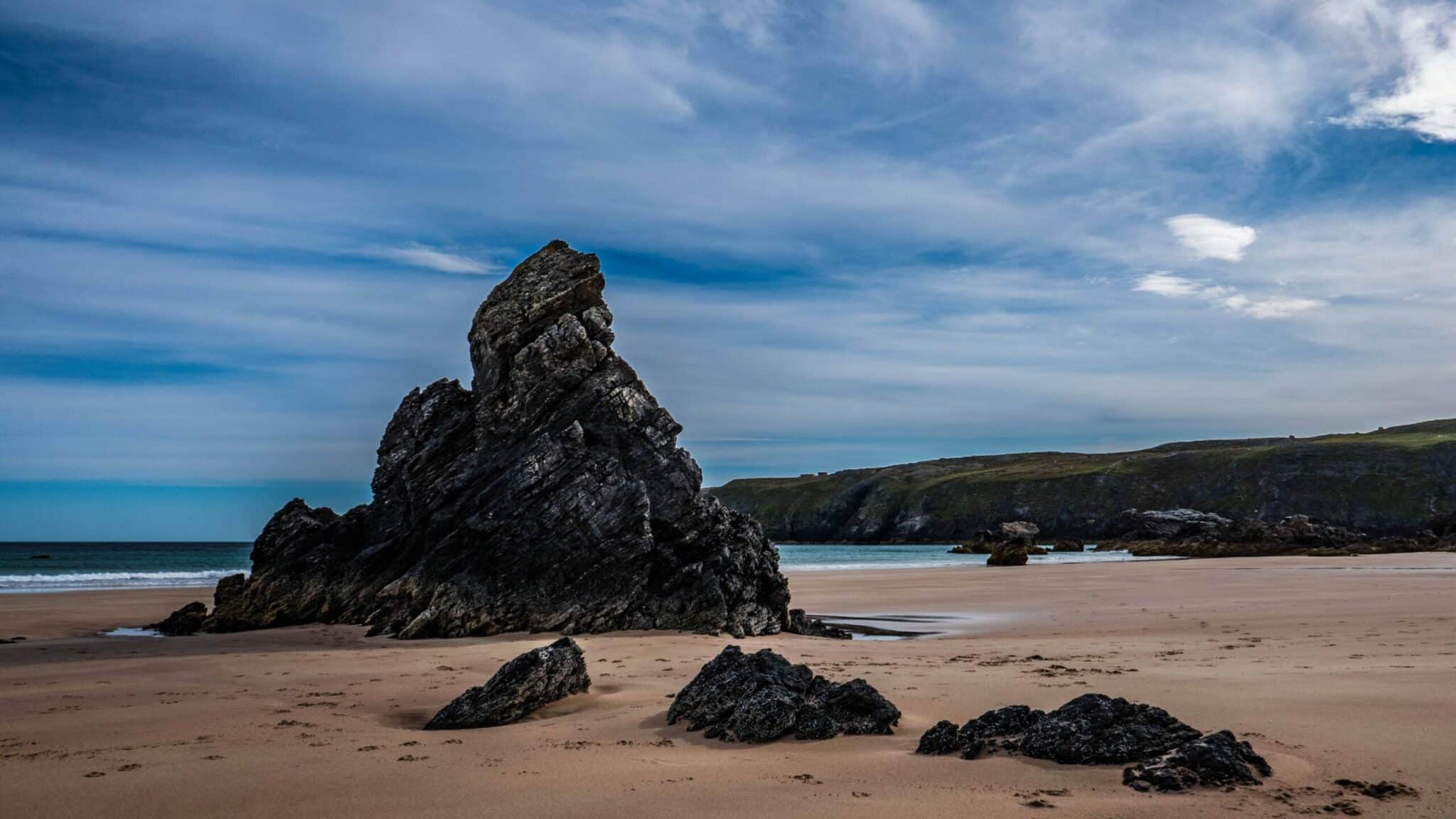 If you’d rather skip the smoky, peaty whiskies in favour of the light, grassy blends, then Lowlands has them in abundance.

As the name probably suggests, Lowlands sits below Highlands, in the southern part of the country and is renowned for its grain whisky, whereas Highlands, of course, is the king of the single malts.

Very few malt scotch whisky is brewed at the Lowlands; instead, the region produces fine scotches made from wheat and corn, distilled in huge column stills that produce a light, grassy flavour. 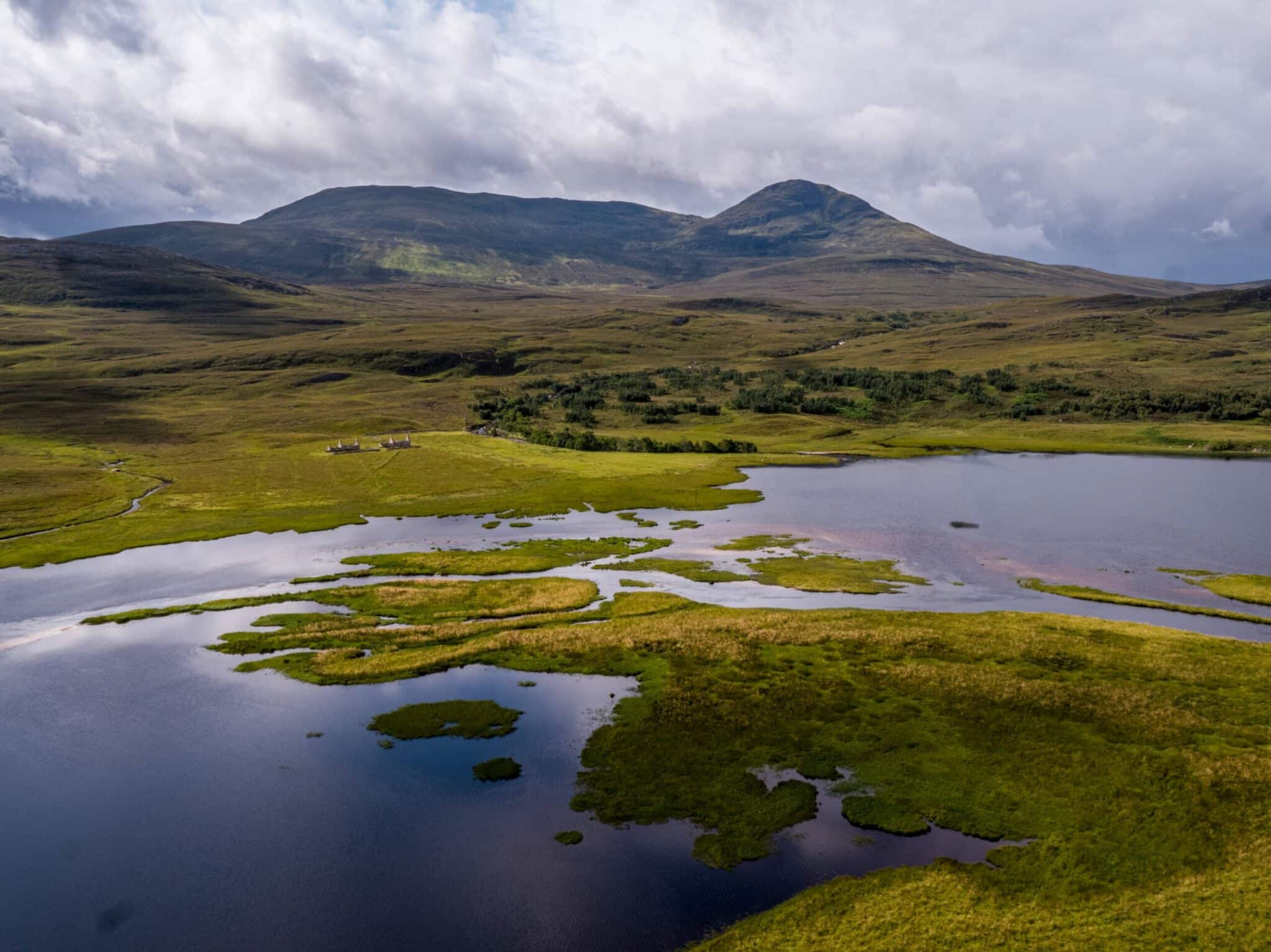 Now we’re right over to the northeast of Scotland, jutting out at the tip just past Inverness.

Speyside is where you’ll find both nutty, fruity scotches and deep, sherry-like malts that warm the gullet like a fine Christmas port.

They’re less peaty than those out to the west, and this is thanks to the river Spey, and the clear, fresh water that runs through Speyside and gives the scotch a sweet, mellow taste.

If you like elegant, understated scotch whisky that will remain in your memory long after you’ve sipped them, you’ll want to stay in Speyside forever! 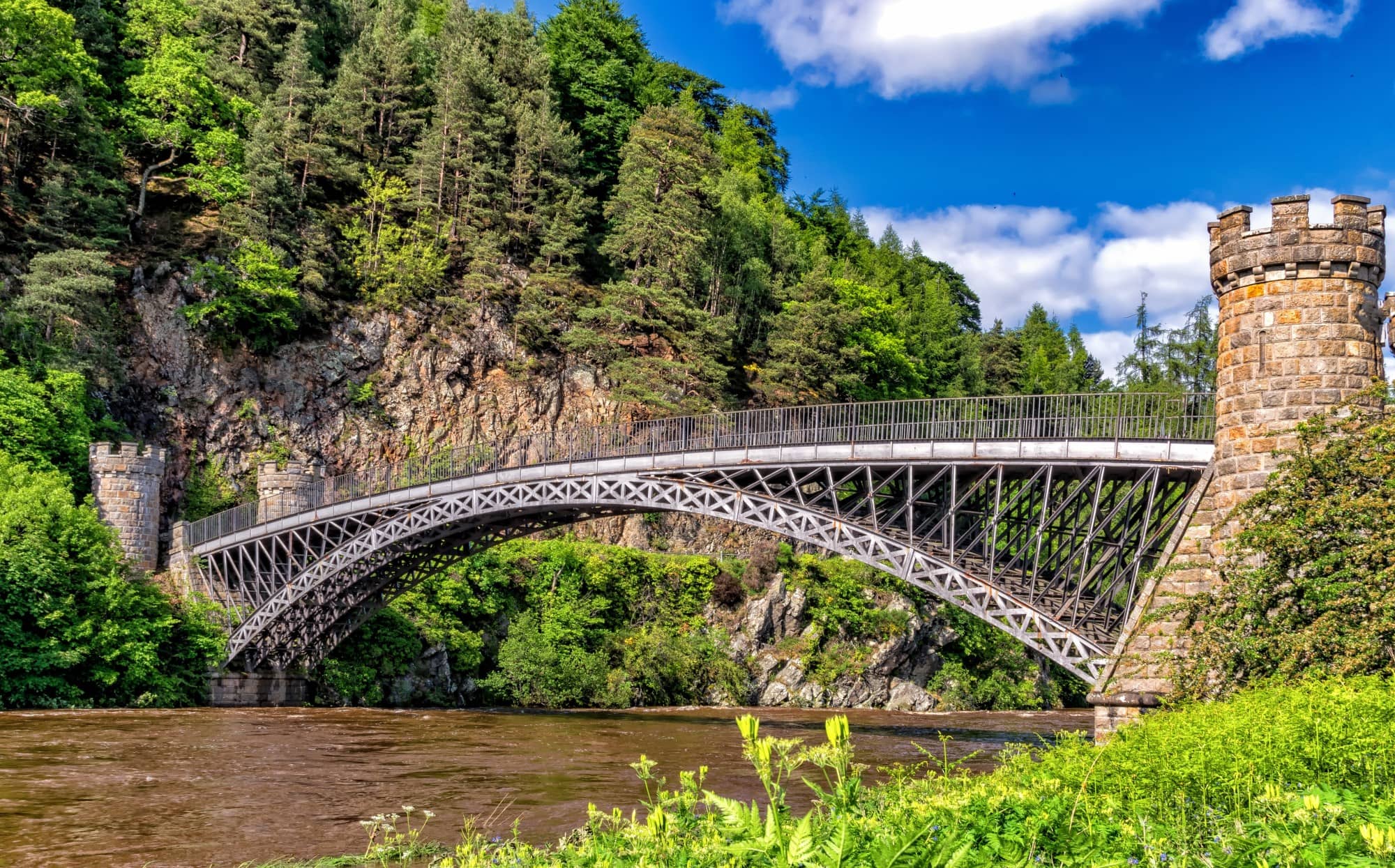 You could easily spend months or even years exploring this country and sampling all the whiskies it has to offer.

But in just a few days you can certainly get plenty done and see and support many of the scotch distilleries you’ll find dotted along in your travels.

You will never regret booking a whisky tour of Scotland, of that we can assure you.