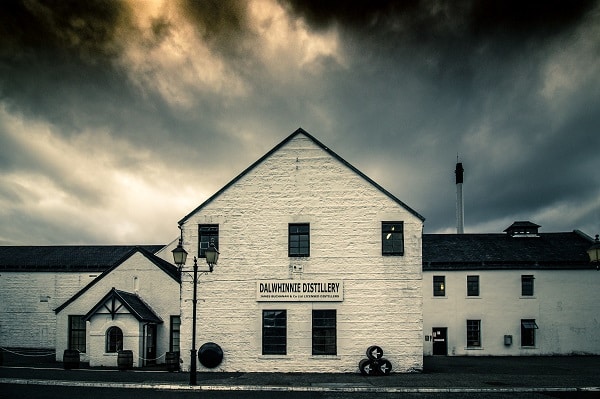 From Single Malt to Blended Grain Scotch, there’s so much types of scotch worth knowing! Read the whole article and find out more about them.

We’ve all seen those scenes in movies where the hero wearily walks into a bar, sits on a barstool, and tells the bartender, “get me a scotch.”

But does this mean that there’s only one kind of scotch, and that it’s a uniform style of whisky even if it’s made by different distilleries?

Not at all. In fact, there are five different types of scotch whiskies. They are: 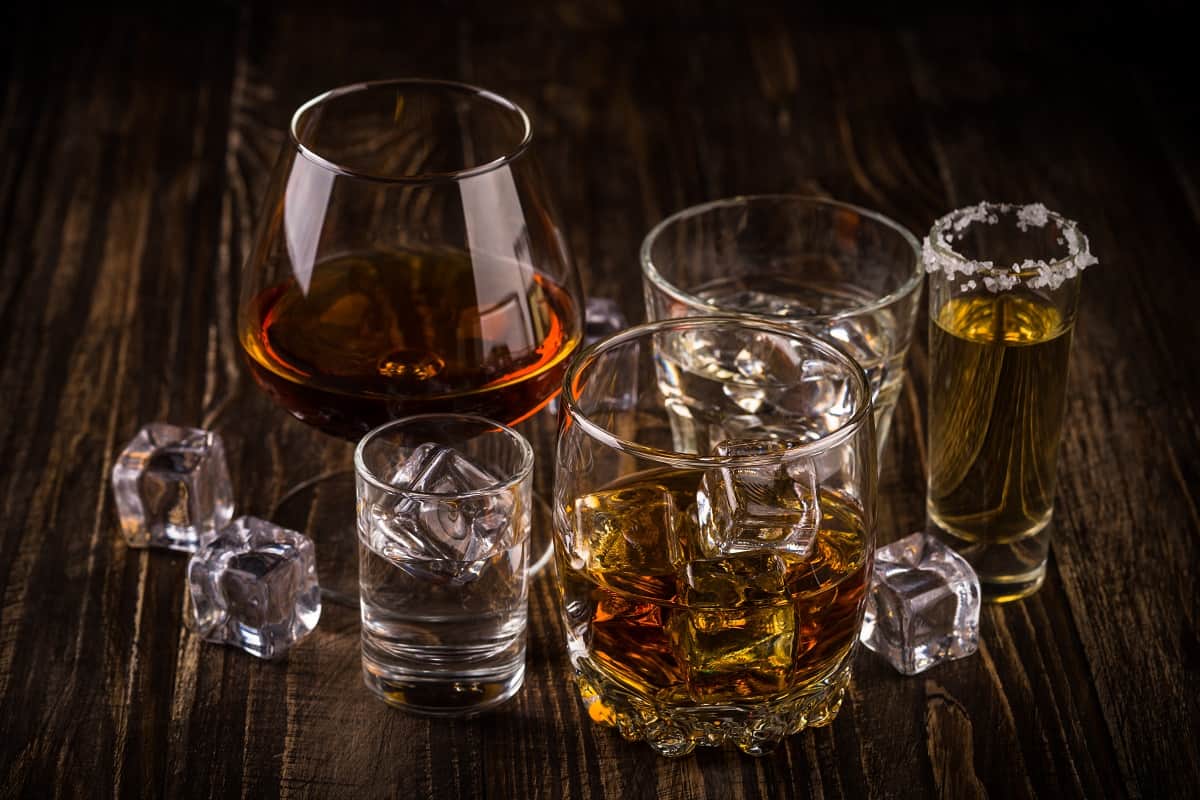 Considered the most elite of all scotch whiskies, single malt is one of the types of scotch that must be produced with very exact specifications.

There are only three ingredients that make up a single malt. These are malted barley, yeast, and water. Malted barley is essentially nothing more than barley soaked in water and given time to germinate.

Yeast and more water are then added to the soaked barley, and once the brewing process has been completed in huge distillery stills with these simple ingredients, the mixture is transferred to oak barrels, or casks, to age for no less time than three years and one day.

The contents of the casks must have a minimum ABV (alcohol by volume) of 40% by the time they’re finally opened and bottled for sale.

And there you have it! Only within these parameters can a whisky call itself a single malt. And for it to be a single malt scotch this entire process, from beginning to end, has to be performed in a single distillery, in Scotland.

Want to know more about how Scotch is made? Follow this link: https://www.whiskyflavour.com/blog/how-scotch-is-made/

As the name suggests, a blended malt scotch is simply a mix of two or more types of scotch, in particular single malts. Separate distilleries will work together, bringing their single malts to one place for them to combined.

Blended malts can mean a greater depth of flavor: the sweetness of one malt with the peaty depth of another leads to a varied palate that appeals to many drinkers.

In a single grain, either corn, wheat, oats, or similar grain can be used in the brewing process, and there’s no need for the grain to be malted in the process.

The method of distilling is also different from other types of soctch, specially that of distilling a malt. Malts are brewed in pot stills, which means they can reach a higher ABV, whereas single grain scotches are brewed in Coffey stills, where there isn’t the same ability to reach the required 40% ABC so easily. 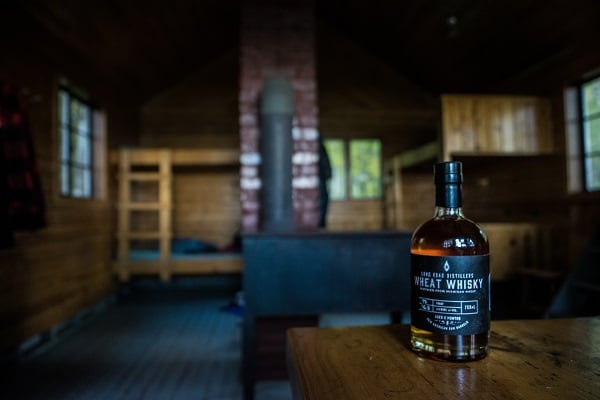 While blended malts are relatively easy to find and cheaper than single malts, blended grains are surprisingly rare.

Unsurprisingly, they’re a blend of different single grain whiskies and are renowned for being particularly smooth in flavor.

And then finally we have a blended scotch, which is made of a mixture of a malt whisky and a grain whisky. Even though the other types of scotch are blended, they still have to conform to certain criteria for them to satisfy the adjudicators.

For instance, they have to be aged for at least three years in an oak casket, so there’s still plenty of care and quality that goes into producing a blended scotch.

Blended scotches are generally kinder on the wallet but aren’t seen as having the prestige of a single malt. 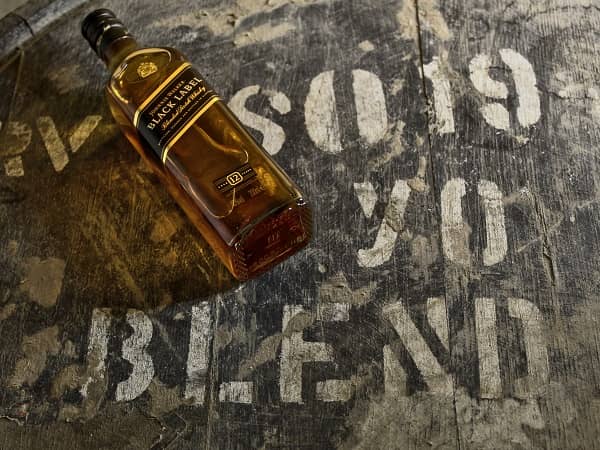 Which one of this types of Scotch is your favorite?

Whether it’s a malt, a grain or a blend of the two, you’re sure to have your favorite scotch. In another blog post we’ll explore the different areas of Scotland that produce the different types of this wonderful drink.

In the meantime, check out our monthly whisky selection boxes, and consider trying out new flavors of whisky. You never know – you may be yet to meet your new favorite scotch!