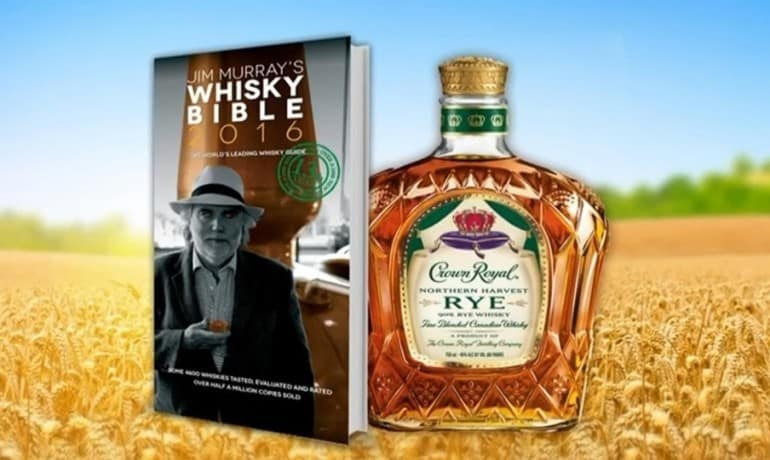 There are currently a very large number of brands of Whiskies in general, from all the regions, on the market. Among all the whiskies available from the many existing distilleries, there are naturally a few that stand out for their quality, but also for the way they offer different and innovative flavors. Jim Murray, author of the highly reputed Whisky Bible, selects every year which whiskies are considered to be the best each year.

This year, was not a Scotch to be chosen. Incidentally, given the recent years, it is noted that Scotch whisky is getting a bit out of place on these lists. Whiskies from regions as diverse as Japan, begin to be increasingly respected, surpassing the history of Scotch. But as life does not stop, and what matters is quality and innovation and not so much the fame already earned, new whiskies are emerging, revolutionizing the way we consume or consider the whisky universe. 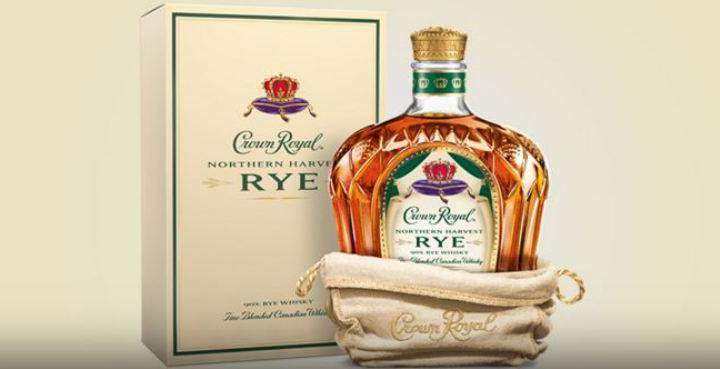 So, after 2015 the world’s best whisky was a Japanese brand, in 2016 it was the turn of a whisky produced in Canada. The whisky chosen was the Crown Royal Northern Harvest Rye. For the first time a Canadian whiskey was considered the best, and it is also interesting that it is essencialy made from rye. Crown Royal Northern Harvest Rye whiskey has intense yet soft flavors, such as spices, pepper, butter, brown sugar and vanilla.

According to Jim Murray, the following 5 whiskies were the best in the year 2016. It is noteworthy the absence of any Scotch in this list.

Have you ever tried any of these? Tell us your expirience.

Which were the best whisky you took in 2016?