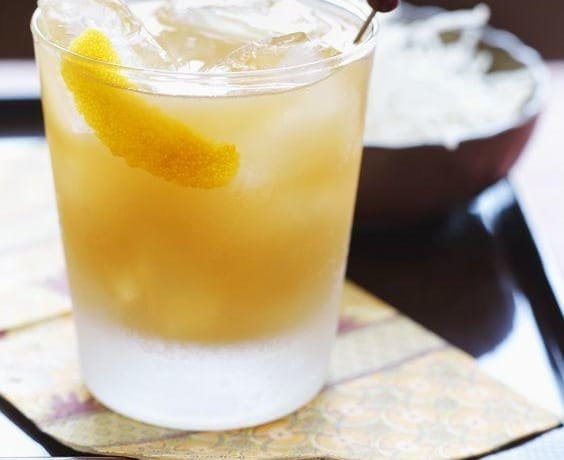 Whisky is not only a drink of excellence, but also an ingredient that enriches many alcoholic cocktails throughout the world. For lovers of Irish, Scotch or other whisky cocktails, the Cobbler Whiskey is a great choice. Originally made with bourbon, it can also be prepared with Irish whiskey, Scotch or any other of your preference.

The Whiskey Cobbler cocktail is a drink with some history, however, its creator is not properly and exactly known. The first recipe can be found in the famous cocktail book “The Savoy Cocktail Book“, believed to have been Harry Craddock, creator of other well-known recipes, the first to make the recipe. It is unknown, however, who was the brain behind it.

The original recipe for this whiskey cocktail is with bourbon. However, for those who prefer to use an Irish or Scotch whisky, you only have to substitute the bourbon in the recipe for the whiskey of your preference.

Start by choosing a glass “on the rocks” and place crushed ice. This will cool the glass and serve as the basis for this cocktail. Then add the various ingredients – the bourbon, plain syrup and orange Curacao – and stir. To finish this Whiskey Cobbler cocktail recipe, you just have to decorate the glass with the help of the two pieces of fruit, that is, with the slices of orange and pineapple.

And it’s ready! In this simple recipe you can use your whisky of choice to create a tasty cocktail, perfect for a New Year’s Eve party!