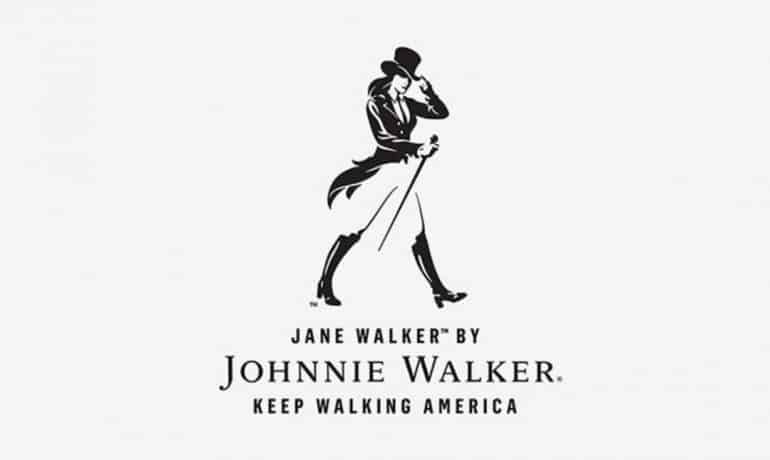 Last year, Johnnie Walker launched a new female version of its whisky in the United States. They called her, Jane Walker.

This is a limited edition of the 12-year-old Black Label blended whisky, which featured a striding woman on the label instead of the top-hatted man associated with the brand. 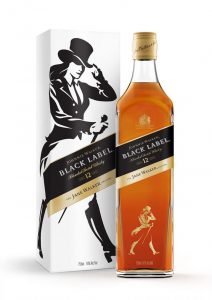 Diageo, the brand’s owner, decided to launch in March 2018 in order to widen the appeal of the product while celebrating women at the same time. This move came with UK’s trade associations when representing the beer industry code of conduct to eliminate sexism in the sector. This includes as well, offensive imagery on the pump clips and labels.

According to Diageo, they are a “brand that has stood for progress for nearly 200 years”. “Johnnie Walker is proud to take this next step forward by introducing Jane Walker as another symbol of the brand’s commitment to progress”, they add.

More than a century after, the change of its logo comes in order to seek and attract more female drinkers. The purpose is also to eliminate the mind-set that whisky is a male drink.

The release in March 1st was strategically planned. This date came a week before International Women’s Day. Diageo has also donated $1 to organisations supporting women’s causes, for every bottle sold of Jane Walker.

The launch came as well as a response to the many allegations against the Hollywood movie producer Harvey Weinstein. Supporting women’s rights and equality, the brand focused as well in movements such as “TimesUp”, against sexual harassment.

Jane Walker at the 2019 Women’s March

On January 19 of 2019, Jane Walker has joined millions who walked for change around the world on Women’s March in Washington, D.C. The brand is actively and continuously promoting equal rights and fighting sexism.

Jane Walker is now an icon that celebrates the various achievements of women around the world, sharing a journey towards progress in gender equality.

If you wish to support this cause and have your voice heard, you can download the inspiring sign of progress by Jane Walker of Johnnie Walker here. 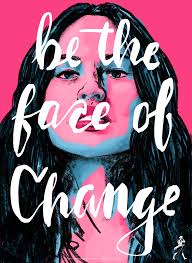 Stablished in Kilmarnock in 1820, Johnie Walker is one of Diageo’s oldest whisky brands.

A grocer by the name of John Walker started to distill small amounts of different spirits including whisky. Later, whisky became his best seller as he was selling them as made-to-order whiskies. He would blend the whiskies in order to meet customer requirements, as he did not yet have his own brand. With the growth of production, he decided to label his bottles with his name and sold the whiskeys as “Walker’s Kilmarnock Whisky”.

Only after his death in 1857, did the brand became popular. His son and grandson were responsible for stablishing the whisky as a favoured brand.

In 1860, Alexander Walker (son of John Walker) introduced the signature square bottle. This meant that it was possible to fit more bottles in the same space, with less being broken. Another identifying characteristic of the bottle is the label. This was also introduced in 1860 and has become a symbol of the brand ever since. The angle and the size of the logo, was strategically planned. It is possible to identify the brand at a distance, which means more customers will associate the brand and purchase the bottles easier.

Nowadays, the brand is well-know all around the world. With a strong position in the whisky market, Johnnie Walker is ready to fight for noble causes and to tackle a new market – women whisky drinker. The mind-set is shifting and it is important to stablish the perception of the brand according to its mission:

“To be our clients’ most trusted advisor, striving consistently to exceed their expectations. We achieve this by combining our experience, expertise and thought leadership with integrity, objectivity, and our ever expanding resources and capabilities.”