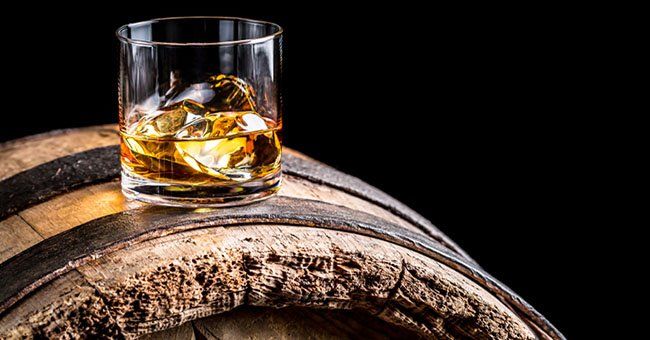 In this article, we will dive into the fascinating history and types of Scotch, a malt or grain whisky made in Scotland.

For a distillery to officially categorize a whisky as Scotch it must be produced in Scotland and it must be aged in oak barrels for at least three years. The age, found in numerical numbers in the bottle, must reflect the age of the youngest whisky used to produce the product, known as a guaranteed-aged whisky. If there is no age statement, then is known as a NAS Whisky (no age-statement), however, it will have at least three years old.

The Scotch Whisky Association states that whisky was initially called uisge beatha meaning “water of life”. Firstly documented on a page of the Exchequer Rolls of Scotland, written in 1495 and stating the following “To Friar John by order of the King, to make aqua vitae VIII bolls of malt”. The Exchequer Rolls of Scotland has the records of all royal income and expenses. The above statement means that it was given eight bolls of malt to Friar John in order to make the aqua vitae, Scotch whisky. With this quantity of malt, it is estimate that they would have been able to produce around 1.500 bottles of Scotch in 1494. This means that they were already well underway in the production of Scotch by the end of the 15th century.

Since the 15th century, the water of life (scotch whisky) became incredibly famous and desirable to the point of circulating all over Scotland. In 1644, the government in Scotland begin taxing the drink. Unfortunately, there were still some distillers selling the drink illegally so by 1780, there were only 8 legal distilleries in all Scotland and more than 400 illegal ones.

The government, in 1823 created the “excise act” in order to ease restrictions, allowing more all distilleries to produce this incredible drink legally.

There are two types of Scotch whiskies from which all blends are made of:

From these two main types of scotch whiskies, there are three subcategories formed: