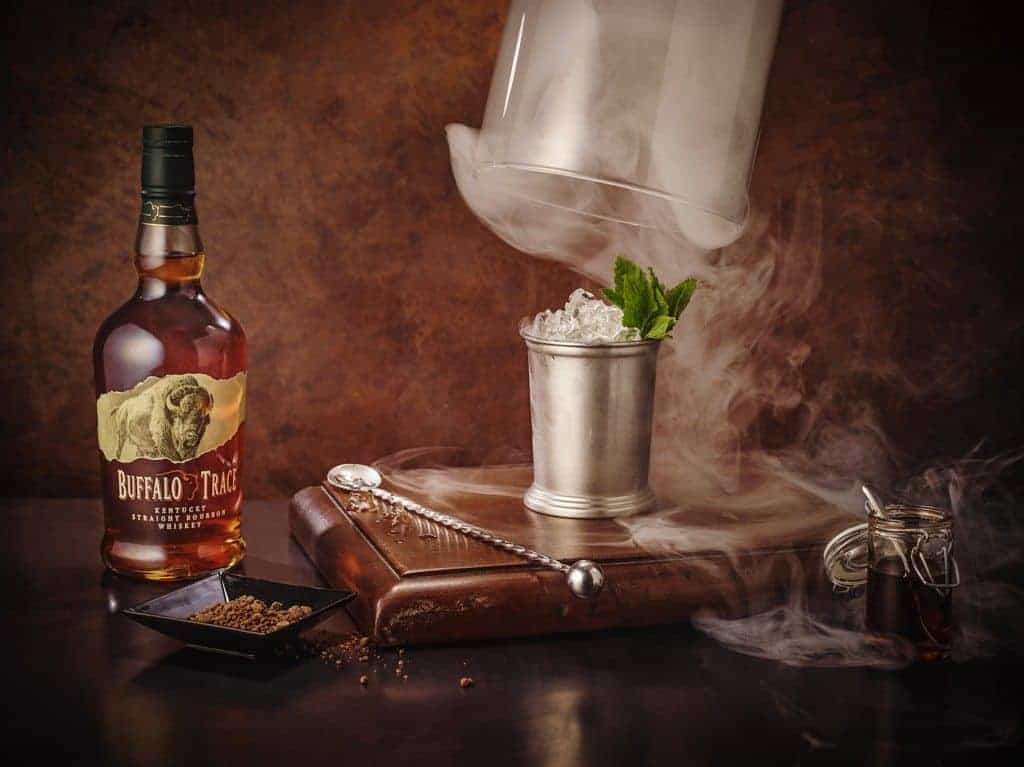 In this edition of No fail, whisky cocktail, we introduce you a type of American Whiskey, Bourbon. The previous editions have introduced different whiskeys from Ireland, Scotland and Japan. We hope you had the chance to try the different cocktails and have made your favourites.

Made primarily from corn, this barrel-aged distilled spirit has been around since the 18th century. Distilled all over the United States of America, this incredible drink is strongly associated with the Southern United States, in particularly Kentucky.

In this edition, we will introduce you to the Bourbon, Buffalo Trace. Note however, that you are welcomed to use any Bourbon for the below recipes. Buffalo Trace is a suggestion of ours.

According to records, Hancock Lee and his brother Willis Lee started distilling in 1775 on the Buffalo Trace distillery site. In 1812, the distillery was constructed and in 1992, the Sazerac Company purchased the distillery.

Although it has had many names, in 1999, the Buffalo Trace Kentucky Straight Bourbon Whiskey was introduced and it is the official bourbon name nowadays. Although it is famous for making its Bourbon, the distillery also produces other spirits such as Rye Whiskey and Vodka.

This is by far one of the most famous whisky cocktails of all times. It is also by far, one of the simplest and easiest cocktails to make. Note however, that the below recipe does not include egg white as many whiskey sour recipes do. This recipe is the most traditional one and easier as well.

Add the Buffalo Trace, lemon juice and syrup to a cocktail shaker filled with ice, shake and strain into a rock glass with ice. Garnish with a cherry or a lemon wedge and enjoy! 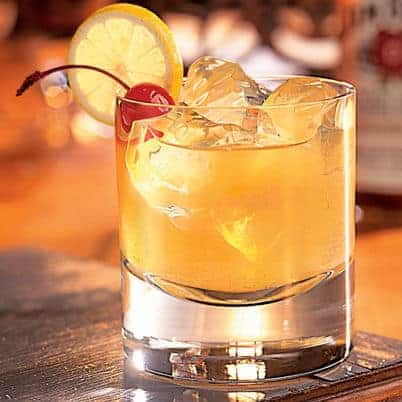 Who does not know the Old Fashioned cocktail? In addition, who does not enjoy it? Well, that is why we decided to end this incredible edition with this cocktail recipe. Note that some Old Fashioned recipes include soda water. We have not include because we prefer this recipe with less dilution. However, should you wish to add soda water, add this with the sugar before muddling.

In an Old Fashioned glass add the teaspoon of sugar and wet it with the dashes of angostura bitters. Muddle both ingredients well and then add several ice cubes. Now add the Buffalo Trace and stir well. If you have a big ice sphere with you, substitute the ice cubes used before with this. If not, leave it as it is and garnish with the cherry and the orange peel and enjoy! You can also enjoy this recipe neat, without any ice. It is entirely up to you and your preference. 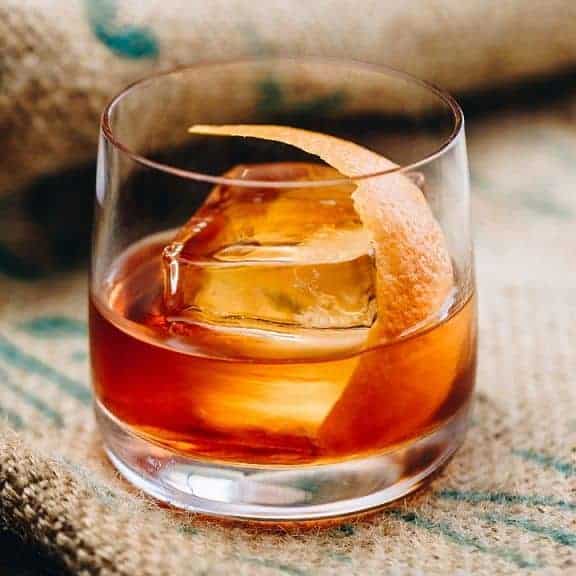 What not to love with these two unbelievable and incredible recipes. Famous in any bar, all around the world, we want you to dazzle your friends and family with these two cocktails.