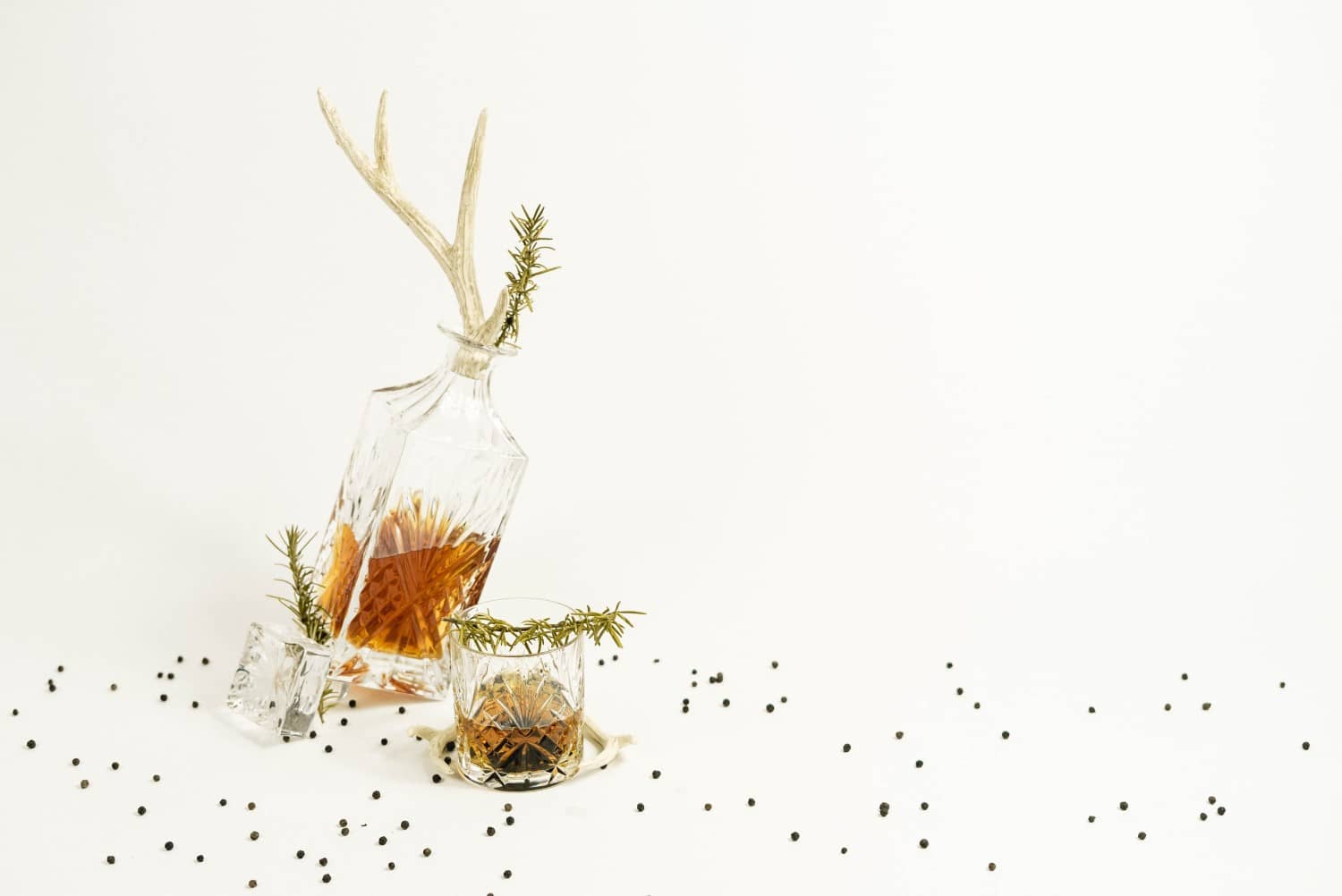 Germany does happen to make whisky. German whiskey distilling is a relatively new occurrence, having just begun in the previous 30 years. Single malts, blends, and bourbon types are created in the same way that in Ireland, Scotland, and the United States. So, to answer the question: “Do Germans Make Whisky?”: yes. Yes, they do! Plus, we have to say that they are not at all bad at it.

Continue reading to discover more about German whisky, famous distilleries and the brands you need to try. 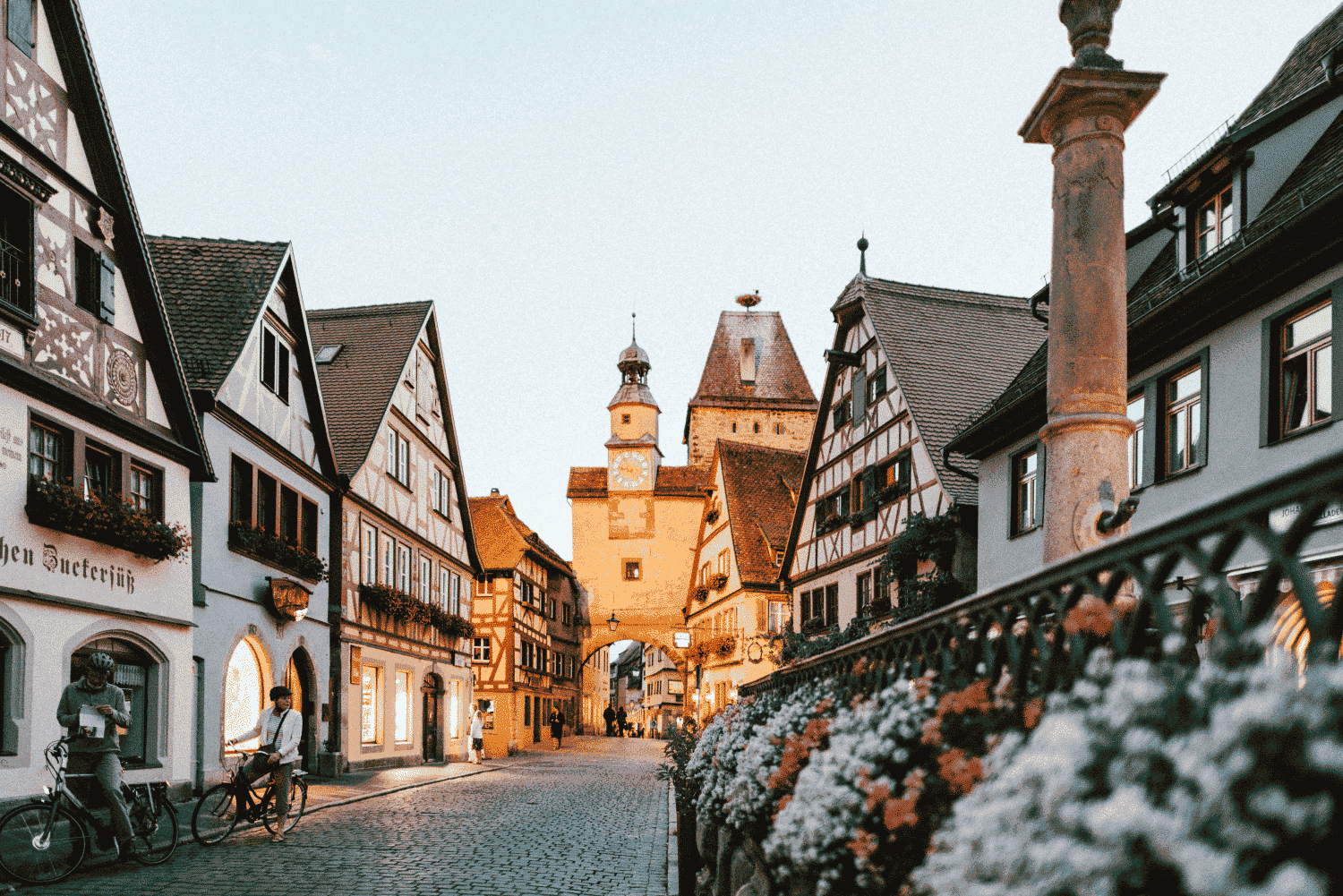 Many people wonder, do Germans make whisky? Germany has a long history of brewing and distilling. However, it hasn’t always been linked with this spirit. However, and due to the fact that to have whisky you need to produce a kind of a beer, manufacturing this spirit was a logical step for a country with a huge beer production.

For generations, thousands of family-run micro-distilleries across Germany have made fruit spirits and Korn. After World War II, whisky became noticed in Germany for the first time, thanks to the American influence in the territory. However, many years have since passed, and German whiskies are becoming more popular over the years.

The History of Whisky in Germany

However, as the popularity of whisky among German consumers has grown in the last five years, many distilleries have begun to produce whisky alongside their traditional fruit spirit production.

Get to know more about the History of German Whisky!

The law enables farms in the south of the country to produce up to 300 litres of alcohol, primarily from fruits such as apples and pears. Still, many have expanded into whisky production, frequently using the same equipment that is already used to produce schnapps.

Korn is historically manufactured from grain in the north, and many manufacturers are now barreling the liquor and marketing it as whisky. 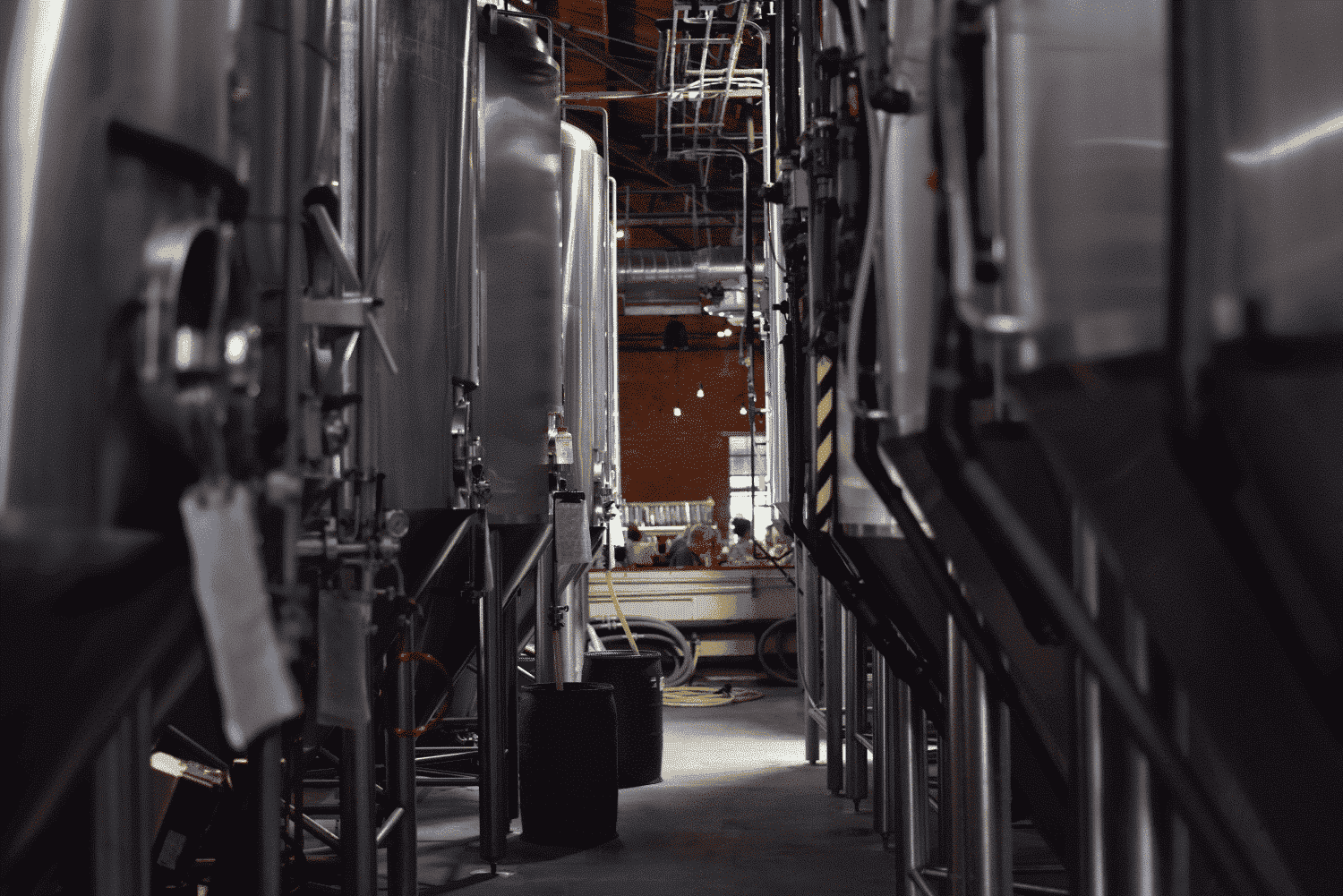 What Different Types of Whisky Do the Germans Make?

Although whisky-making is still generally new to the Germans, that has not stopped them from trying to craft a variety of whisky types. In local distilleries, the Germans have manufactured single malts and blended whisky.

It is debatable, however, if there is a different denomination for this spirit, only by it being made in Germany. We know that Scotland, Japan and Canada produce whisky and that the rest of that Ireland and the USA produce whiskey (besides Bourbon, of course). The cereal-made spirit produced in Germany can be called both.

Malt whisky from a single distillery is known as Single Malt Whisky. These are most associated with single malt Scotch, although made in other countries, like Germany.

The batch manufacturing procedure is the same for all single malts. Distilleries provide a variety of single malts, including single barrel single malts, resulting from a single batch being aged for three or more years in a single oak barrel.

These single barrel versions allow consumers to examine how different forms of storage affect the same whisky. The most prevalent type of single malt is created by marrying multiple batches that have been combined or vatted at bottling time to obtain consistent flavour profiles from one bottling run to the next.

This usually results in a lower-cost end product. However, “luxury” variations are also available.

For Germany, as well as the majority of other countries, blended malt whiskies occupies a lot of the whisky on the market.

As a whisky-producing country, Germany has quite a few distilleries worth highlighting. So, after answering to “Do Germans Make Whisky?”, we’ll go through the main didtilleries in this country.

Rothaus from the Black Forest 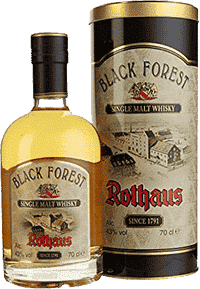 The mash for this whisky is made in Baden’s Rothaus State Brewery in Schwarzwald, amid the Black Forest. In 1791, the brewery was established on the grounds of a Benedictine monastery. The mash is then transported to Karlsruhe and distilled at the distillery Kammer.

The distillery was established in 1909 as the state’s test distillery, with the primary goal of producing high-quality cherry schnapps. The whisky is distilled twice and aged primarily in bourbon barrels.

Check out more German Whisky Distilleries, in this article: https://www.whiskyflavour.com/blog/top-12-german-whiskey-distilleries

The Höhler Distillery began as a producer of fruit brandies in 1895. Holger Höhler, a fourth-generation family member, is the current owner. He began producing tiny amounts of whisky in 2001, using a mixture that included maize, wheat, and rye.

These whiskies mature for three years and sell out rapidly when released. The whiskies produced were single malt, rye, and bourbon in style. The whiskies are spelt “Whesskey” as a pun on the word whisky and the state of Hesse, where the distillery is located.

Robert Fleischmann established the Distillery in 1980 to create brandy wine on the site of his family’s grocery and tobacco business.

Three years later, he made his first effort at creating whisky, a pure single malt. After numerous tries at mastering the craft, he sold his first whisky in 1996, and his son Thomas and wife Petra took over the business four years later. There are five distinct whisky brands available at the distillery.

Since the 1980s, the Blackwood distillery Seeger in Calw-Holzbronn made wheat-based whisky and it is intended to use a 12-year-old filler. In a larger area around southern Germany, the whisky and fruit brands with which the distillery began are well recognized.

Do German Make Whisky? Yes, and Here’s Some of the Best German Drams

At 55% alcohol, Stork Club Straight Rye Whiskey is a German rye whiskey made from rye farmed in Brandenburg, just south of Berlin. They employ ex-bourbon and ex-white wine barrels to age the whiskey, made from a mix of unmalted and malted rye distillates made at the brand’s Spreewald distillery.

Brown bread with Nutella, sharp black pepper, red apples, and blackberries are all notes that come to mind.

Slyrs in Schliersee produced the Boutique-y Whiskey Company’s first-ever bottling of Bavarian single malt whiskey, aged three years before being bottled. Only 691 of these bottles were made, making them extremely rare.

Beverbach is a single malt whiskey manufactured in the Hardenberg Distillery in Lower Saxony, northwest Germany. It’s made with malted wheat and barley and then matured in first-fill bourbon barrels. The Beverbach whiskey is then aged in barrels that formerly housed brandy to provide a fruity note to the flavour profile.

Finally, it’s packaged in this attractive bottle with a 43 percent ABV. Intense malt aromas mingle with smoke, mild vanilla, dried fruit, and honey on the palate. The price of a bottle starts at $72.

This version of Beverbach German single malt from the Hardenberg Distillery has spent the last years of aging in sherry barrels. It has also spent some time in brandy and bourbon barrels, resulting in a mellow and well-rounded blend of fruit flavour and oak impact. This whiskey has the tastes of candied fruits, cakey spice, and rich, roasted malt. The first bottle costs $93.

The Hardenberg Distillery in northwest Germany produces a magnificent pure wheat whiskey. This flavour, which combines an equal split of malted and unmalted wheat, pays homage to the distillery’s forefathers, who got the entire thing up and running in 1700!

A period of ageing in a mix of Napoleon oak and Port barrels adds a pleasing depth of sweet fruit and rich cask influence.
Sweet, soaked raisins, sweet caramel, and a hint of vinous wood are the flavour characteristics. Bottle prices begin at $61 each.