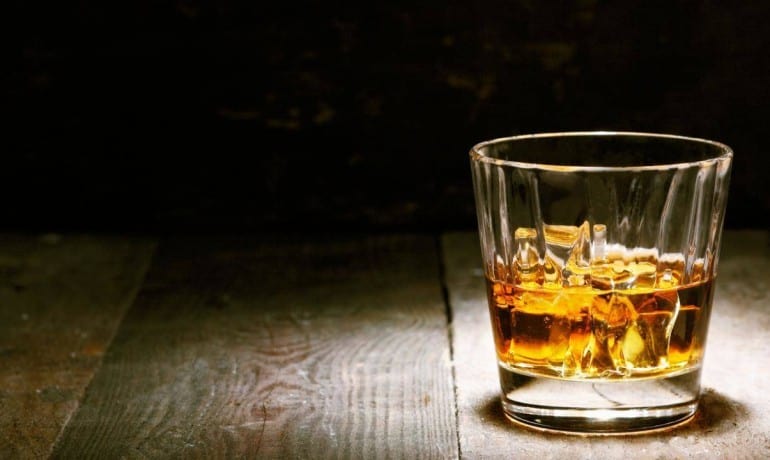 If we talk about drinks produced in Germany, chances are, the first to come to mind is beer. Right? Germany is recognized as the country of beer (maybe alongside Belgium). But if that is a fact very popular and well known, the fact that Germany produces whiskey, not so much.

Germany is the second country, worldwide, with so many distilleries. There are about 29000 grain and fruit distilleries. It is considered a country with a long tradition of producing distillates. In addition, of these distilleries, there are 250 that produce German whiskey, and 130 that are designated as whiskey distilleries. These are certainly astonishing numbers for most people, who did not even think there was German whiskey production. 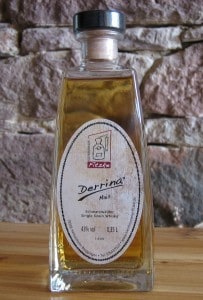 Although there are so many distilleries in Germany that produce whiskey, it is worth noting that the great majority of these companies have a small producing capacity. As such, Germany, despite starting to have a great tradition in the production of whiskey, still cannot compete with other countries regarding quantity.

However, where did this trend of making German whiskey began? In fact, it began more than thirty years ago in Bavaria, specifically in Franconia. Robert Fleischmann, at his Blaue Maus distillery, gave the initial impetus, which by his success led many others to follow.

Nowadays, after many years of experience, the truth is that the German whiskey has evolved, offering excellent options to those looking for new and authentic flavors. Some whiskies produced in Germany have already received the recognition of experts, such as Jim Murray, author of the famous Jim Murray’s Whiskey Bible magazine. For example, the German whiskey Derrina Schwarzwälder Einkorn Single Malt, from a small distillery called Fitzke, got a score of 96 in 100 points. This is a very high score, leveling with the best whiskies worldwide.

Germany is not the only European country outside the British Isles producing whiskey.

Have you ever tried any brand of German Whiskey?