The history of scotch whisky, irish whiskey, bourbon and other types of this spirit wasn’t always a smooth ride on the popularity road. People’s interest regarding drinks change through time and their context.

After many years of youngsters being more interested in other kinds of alcoholic and non-alcoholic drinks, they are now looking at whisky from a different perspective. What’s the reason behind the increasing interest in whisky by young people? We have to say it’s because of the single malt whisky. Today’s trend is to taste and deconstruct whisky in order to discover the several layers of flavour of this spirit. And that means that people look after quality, not just quantity. For that reason, people are choosing to invest in more complex and unique single malt whisky expressions.

If you want to know more about single malt whisky, you just arrived at the right place on the internet. Keep reading and become an expert on this liquid gold matter.

What is a single malt whisky?

Either it is a scotch whisky or a irish whiskey, single malt is a type of whisky in which only malted cereals are used and the whisky is produced just from one distillery. Contrarily of blends, in which whiskies from different distilleries are mixed in order to create a specific flavour, single malt is produced from scratch and bottled.

The flavours of single malt whisky are more complex and hard to achieve and they have a close relation to the region where they are produced. Therefore, they are also the most unique and remarkable ones. 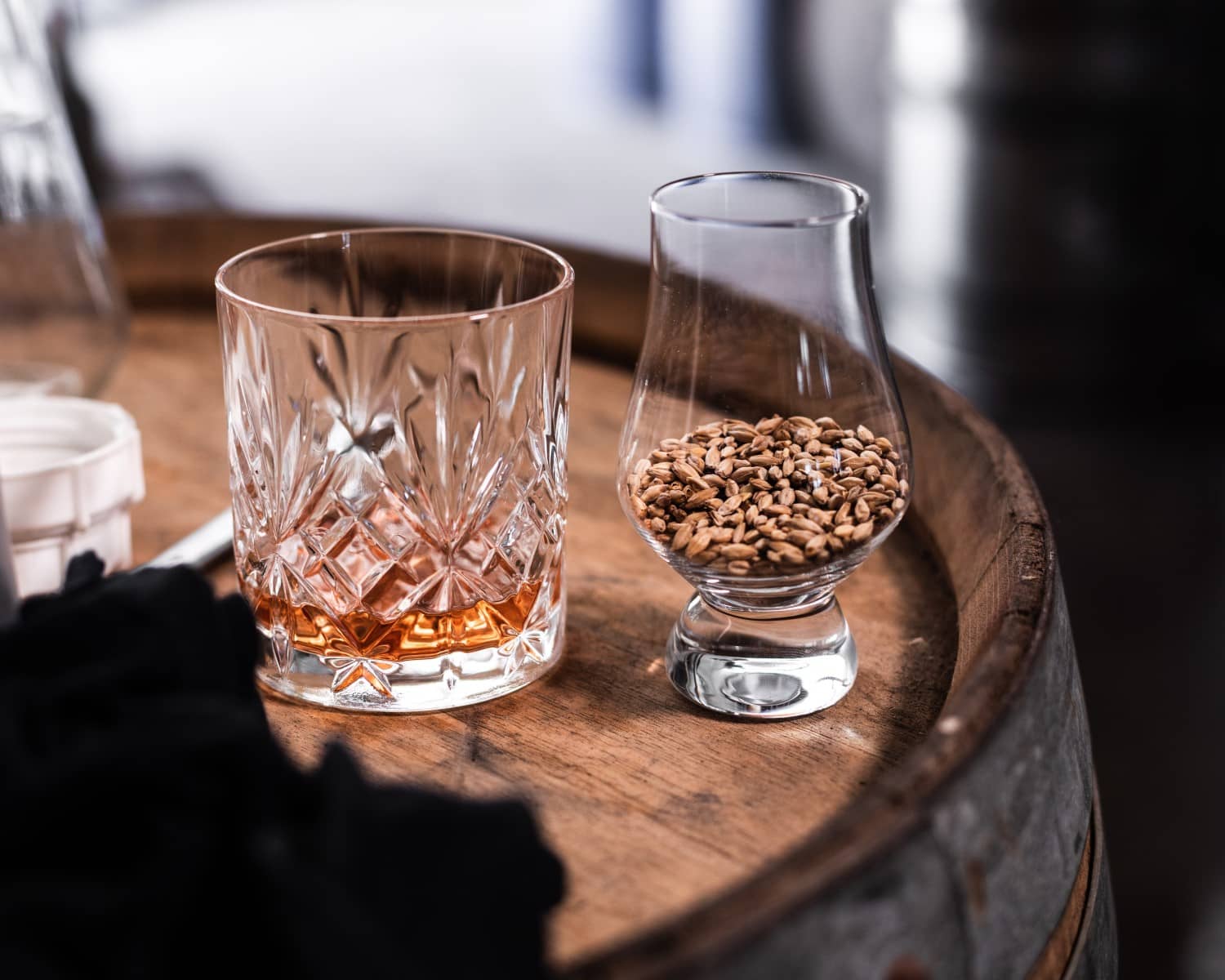 The history behind single malt whisky

Besides the last decades being completely dominated by blended expressions, either on scotch whisky or other kinds of whisky, by thinking back in history it is possible to acknowledge that the whisky produced in the early days of this spirit was single malt. Naturally, the spirit was a lot different five centuries ago than it is today. Not only it wasn’t aged in oak barrels, this spirit was warm when taken out of the still.

However, as time passed by and whisky production developed away from the traditional methods, blended scotch whisky turned out to be the most common type of consumed whisky, especially after the invention of the continuous still, in the 19th Century. The single malt whiskies became overshadowed by those blended whiskies.

Little has changed with the single malt Scotch whisky or Irish whiskey in the last century. This kind of whisky continues to be produced in a traditional way, in small distilleries. After the distillation the single malt goes under a careful maturation and aging process in oak barrels so it can acquire the colour and flavours of the wood.

Nowadays, the term “single malt” is legally protected, given that it can only come from one distillery. And that means that pure malts are not single malts.

In these last years, the production of several high-quality single malts and the shift in the interest of young adults culminated in a growth of single malt whisky production world-wide.