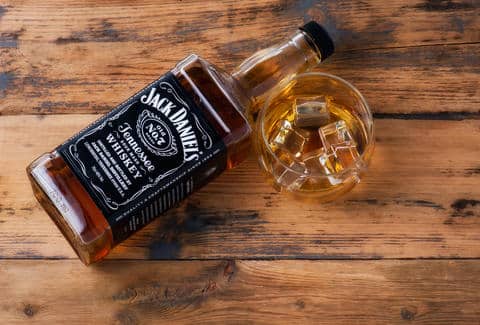 Following our previous article about the Story of Jack Daniel’s, we have decided to introduce you to the best whiskies produced by the brand.

The Tennessee whiskey are well-known around the world due to its unique flavours that are influenced by the charcoal use. This gives the whiskey a smoothness that is very characteristic of this region. The added step to create this is what differentiates a Bourbon from a Tennessee whiskey, called the Lincoln County process.

Here are three of the best Tennessee whiskeys developed by Jack Daniel’s.

The Gentleman Jack is a more sophisticated and refined whiskey. Launched in 1988, this whiskey is rested in barrels in the lower levels of the aging house giving it more complexity and an impressive flavour.

The main difference between Gentleman Jack and the other whiskeys is that it is mellowed twice, meaning that it goes through the Lincoln County process twice before added to the barrel. This creates a more roasty and toasty flavour to this spirit.

The Gentleman Jack is perfect to be enjoyed on its own, or in cocktails.

On the nose, you will immediately feel the charred oak, caramel and aniseed from the barrels. Once you take the first sip, some sweet notes will shine through with a touch of cinnamon, banana and liquorice. It will end with the expected roasty and toasty finish with plenty of spice in the mixture. 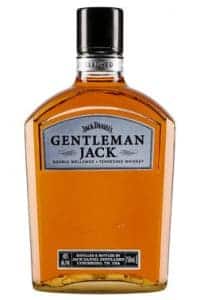 Introduced in 1997, the Jack Daniel’s Single Barrel Select is the only single barrel whiskey from Tennessee. This whiskey will come as a bit of a surprise as it has some incredible bold flavours. This is the perfect introduction of Tennessee whiskey to the bourbon lovers.

These unique flavours come from the selected barrels that are aged on the upper floors of the aging house. You will be happy to enjoy this whiskey straight, with or without ice.

On the nose, the smokiness of this whiskey will shine through, displaying some sophisticated notes of corn, spice, toffee and cereal. It will fill up your palate with the rye, nut oils, spices and an aniseed character. The end will be long with hints of citrus and cereal sweetness. 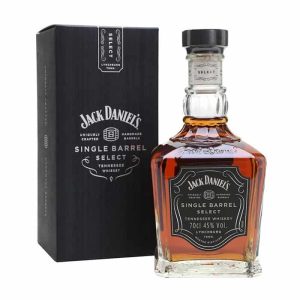 This is a popular classic amongst the Jack Daniel’s enthusiasts. It is a lighter and younger version of Jack Daniel’s as it is aged in the bottom floors of the aging house with soft temperatures.

As this bottle is not easy to find, many people believe that is has been discontinued. Thankfully, it has not, making it a favourite among whiskey collectors.

Due to its sweet notes, the Jack Daniel’s Green Label goes perfect on cocktails.

With its golden amber colour and green tinges, you will immediately feel the aroma of buttered corn and nuts with some added smoky notes. On the first sip, you will feel its warmth with chargrilled-buttered corn with an increase in spiciness. The end will be slightly dry with peppery spice and red bell pepper notes. 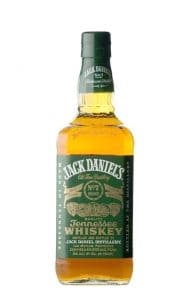 An incredible selection of Jack Daniel’s for you to discover. We promise you, you will not be disappointed.

To experience whiskey, come and check our packages at www.whiskyflavour.com, where you can pick and choose which package pairs best with your preference.