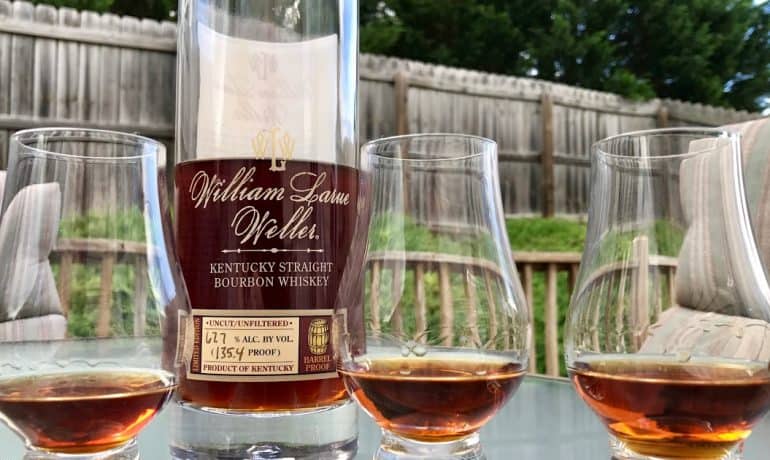 It is that time of the year again. Jim Murray has released his new picks for the world’s top whiskeys. This selection of whiskeys can be found in his whisky bible, which comes after along trial and taste of the different whiskeys around the world.

We cannot say that we envy Jim Murray, for his incredible job. However, we will definitely give you an insight into the best whisky in “Jim Murray’s Whisky Bible 2019”.

If you are lucky enough tofind this whisky, give us some feedback on what are your thoughts. We would definitely love to try this one out!

For those not so familiar with this name, Jim Murray is a journalist and a well-known whisky critic. He is also known for his annual book called “Jim Murray’s Whisky Bible” which was firstly published in 2003. He and a team of researchers develop this guide. It contains whisky feedback from all around the world, which is always tasted by Jim Murray. They, then grade the whiskeys out from an overall score of 100. The criteria for the total is analysed by nose, taste, finish and balance (total of 25 points each).

Every new edition of his book provides tasting notes and ratings of around 1,000 newly released or previously undiscovered whiskeys. More than 4,000 brands are revealed.

We will not delay this any longer. The winner of Jim Murray’s award for the 2019 World Whisky of the Year is:

This incredible whiskey offers fragrant notes of caramel corn, new leather, plums, a light toffee and pipe tobacco. Once you taste it, you will feel notes of marshmallow, salted almonds, nougat, fig and dates. The end is smooth and composed mainly by a sweet touch.

A mix of wonderful notes that will amaze anyone you dares to try it.