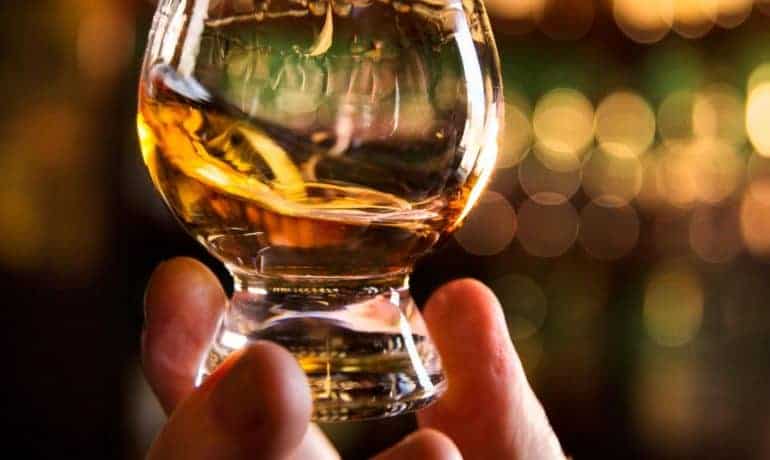 One thing sure to put a whisky connoisseur into a tailspin is to hear the words ‘flavour whisky’.  As far as enthusiasts are concerned, whisky has already received it’s flavouring through its processing based on the water, grain and yeast used to make the wonderful concoction. Then there are the aged whiskies that obtain even deeper seasoning by settling in wood barrels which further gives them their own distinct tastes.

This is not the ‘flavour whisky’ we’re  discussing, though. Generally, folks who want to buy whisky that has been flavoured don’t honestly like the taste of the scotch or bourbons or ryes.  They tend to want to mask the taste with the latest pumpkin spiced latte flavor and most of these are simply terrible. There have been times, though, when a maker has fiddled with their recipe to try something a little bit different for their audience and they were actually successful. There are a wild flavour whisky or two on the market that have found popularity it seems. They are being boasted as being quite good. Let’s take a look at a few and see what they’re about.

This Tennessee whisky that has already been aged is given another month of aging only this extra month is spent in barrels where Tabasco peppers resided for three years. It has a Tabasco sauce blend you could say. The taste is said to be surprisingly sweet and sour as there is maple syrup and vanilla first and then the spice.  This is touted as the perfect addition for a Bloody Mary.

A perfect brand to have on a cold, winter vacation. There are roots and winter spices that are hand infused into this particular recipe. Strong sense of honey, cloves, cinnamon, and pepper which just rings of fall and winter but this can be enjoyed throughout the whole year.  Some found it to almost have a pumpkin pie sort of taste or spicy.  There were many who used it with egg nog and other mixes.

Knob Creek is a good whisky and is known to be a popular everyday sip whisky. This flavour whisky is a good addition to cocktails. It has a solid maple ingredient addition but its not enough to overtake the vanilla or the caramel that has been included. This whisky is sweet, not enough to knock it off the ‘good’  list. The flavour combination lends itself to be the perfect whisky to use in cooking for flavouring meats, using in sauces, or whatever you can imagine being enhanced by this mix. It sounds delicious.

Again, this is very sweet, but who hasn’t heard of Apple Pie moonshine? And who doesn’t love it?  It’s not strong in the sense of a whisky taste, tastes almost like… Apple Pie. They add their apple juice with ground cinnamon along with a mix of other spices to the whisky and there you have it. This had to make the list as a flavour whisky that is actually very good.

This was a surprise because it didn’t seem possible to get a whisky drink that would genuinely taste like chocolate. This is touted as tasting like a cherry cordial. The makers infuse their distilled moonshine in with cacao husks in order to flavour the whisky to its chocolate taste. It appears it had initially started for the company as a ploy for marketing, kind of a novelty of sorts but it’s really quite good. They may have a huge success on their hands. This whisky offers the initial taste of the chocolate but you get the spiciness of the whisky as the final taste. A definite must try.

We have offered some very nontraditional takes on flavour whisky that we came across.  Being someone who enjoys good whisky, these are definitely something that need to be sampled, particularly the Kings County Chocolate. That was a genius  move combining chocolate and whisky. The Tabasco, a little scary, but kind of rings of Fireball, though, there is maple syrup and vanilla included in the Tabasco. Just have to try them all.  Cheers!