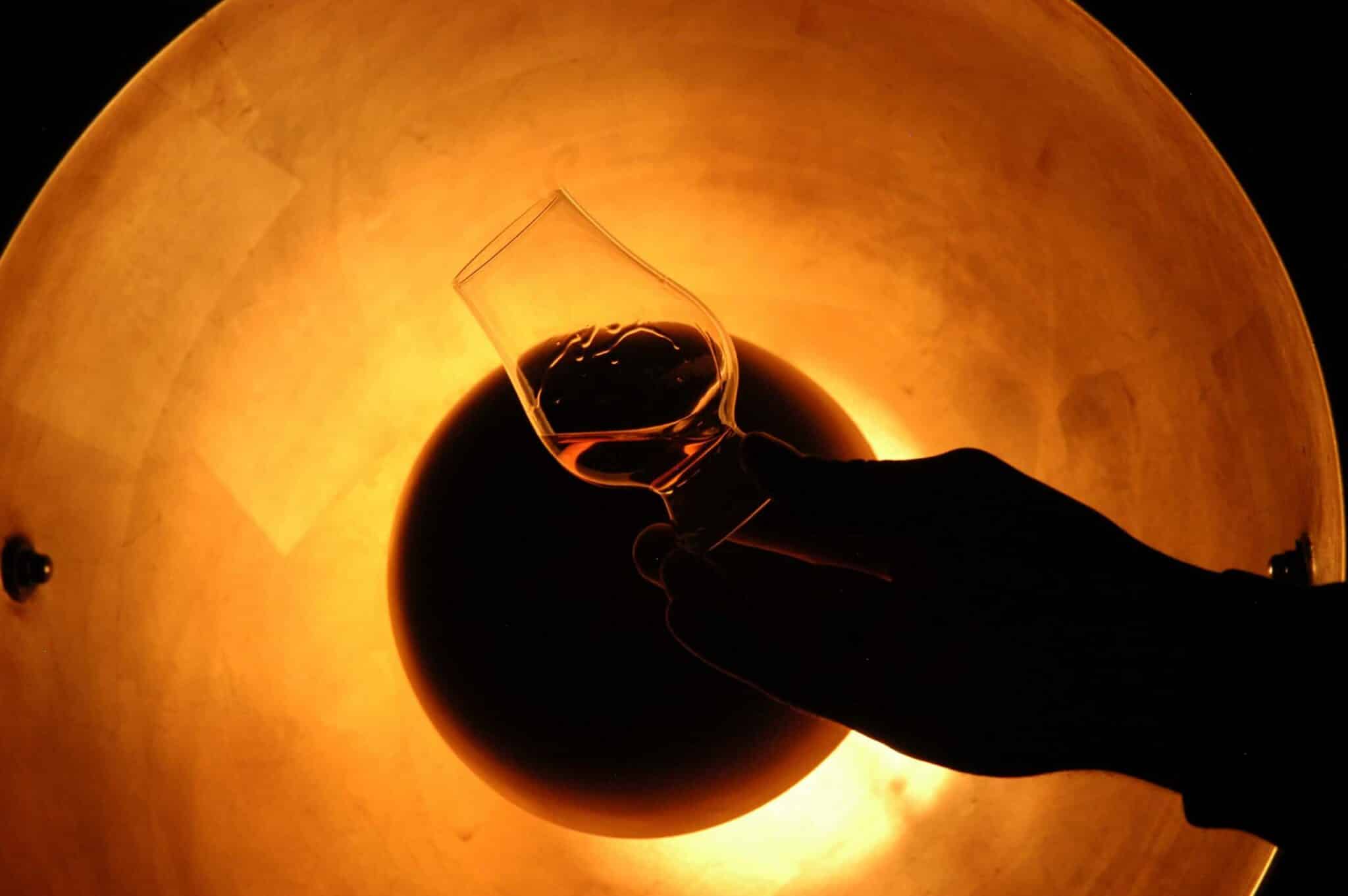 Scotch by region – distilleries and flavours

The earliest origins associated with the production and consumption of whisky date back to the 15th century. With the growing popularity of this beverage, places other than Scotland began later producing their own whiskies. After all, production process, as well as materials, are easily duplicated anywhere in the world. It is therefore possible to find good quality Whisky produced in other countries than Scotland nowadays. However, to be a Scotch, must have specific characteristics. If you have not yet read our article about Scotch and its features, we suggest reading it before continue.

The regions of Scotland

Scotland can be divided into five regions concerning the production of Scotch: Lowland, Highland, Speyside, Islay and Campbeltown. 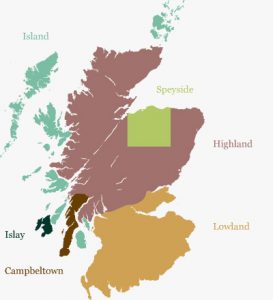 Scotch produced in this region has a light and smooth body with an aroma that reminds the grass and a striking malt. The distilleries in this region are Glenkinchie, Auchentoshan and Blandoch. This is the most southern region of Scotland and is also one that has less number of distilleries.

The northern area of Scotland, so called “uplands”, produces one of the most aromatic and robust whiskies in Scottish territory. Scotch produced in this region has a livelier flavor and firm, which can have a taste sometimes sweet, sometimes dry, with a marked aroma. The main distilleries are Glenmorangie, Blair Athol and Talisker.

This is the region of the country with the largest number of distilleries, and the number one producer of Scotch. The whisky produced in Speyside region is often fruity, with a sweeter and more floral flavor. The distilleries in the region are Glenfiddich, Glenlivet and Macallan.

Situated on the west coast, facing the Atlantic, the Islay region produces a Scotch with some remarkable features: a strong aroma marked by the presence of peat, smoked and where the sea breeze plays a major role in defining the flavor and aroma. The distilleries in the are the Bowmore, Ardbeg, Laphroaig and Bruichladdich.

Now that you know the main features of the various regions where Scotch is produced, it’s time to taste for yourself the differences.

You can order one of Whisky Flavour’s tasting sets that may feature some of this brands and other whiskies, so you get to know the differences.