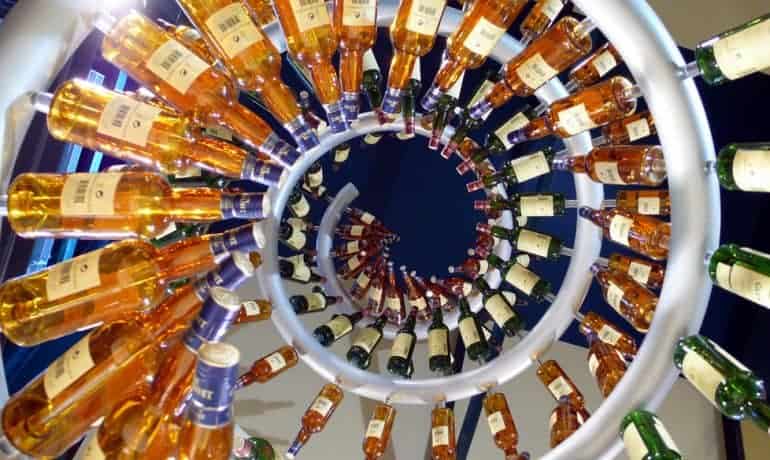 Whisky – from Scotch to Bourbon

Each whisky, be it Scotch or Irish has its own classification, as we referred before in this blog. However, there are other beverages in the world that are also considered whisky.

The Types of Whisky in Scotland, Ireland and US

Scotch is the best known and most consumed whisky worldwide. Produced only in Scotland, has very tight rules to be able to receive its denomination. There are several types of Scotch, the most appreciated are the blended, smoother, and therefore easier to please most people.

Despite many similarities to Scotch, whiskey produced in Ireland has some specific characteristics that make it unique. Besides the fact that not only use malt barley, but also other grains and unmalted barley, another difference to Scotch, relies on not using peat for heating cereals. In Ireland, whiskey’s heating is done with charcoal. However, the taste is not affected by this difference.

This whiskey, produced across the Atlantic, in the United States, has very substantial differences from Scotch and Irish Whisky. Bourbon Whiskey is based on corn, representing 60% to 80% of the cereals used. The remaining percentage is divided between wheat or barley. In addition to this important difference, there are still an important factor that helps differentiate the flavor: water. The water in the region of the Bourbon’s distilleries is very hard and calcareous, which will make the taste even more different than Scotch and Irish whisky.

Also produced in the US, this whiskey is very similar, in taste, to Bourbon. With a composition based on rye, barley malt and corn, Tennessee differs from Scotch and Irish Whisky because of the way it is manufactured and because the water used is free in iron.

Which one is your favourite?