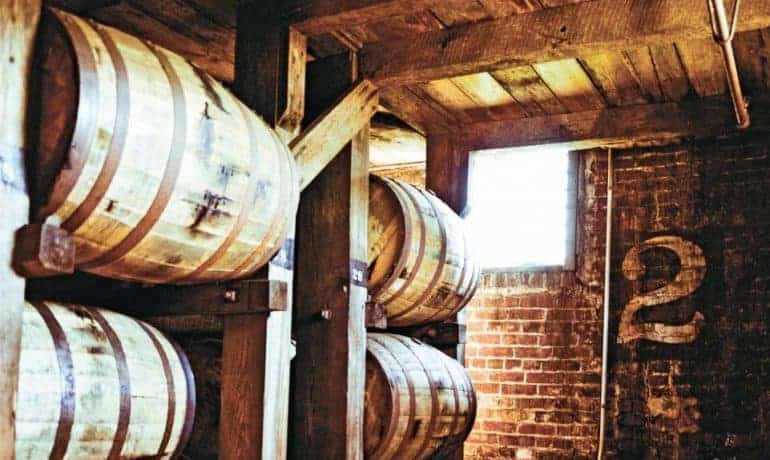 How Scotch is made – step by step

Scotch is very well known around the world. Despite the simplicity of its ingredients, water and cereals such as barley, from the first to last step of production, Scotch goes through several stages, which takes at least eight years from beginning to end of process. Meaning, the process is much more complex than it appears. In this article you learn, step by step, how Scotch is made. Check it out.

There are six steps from the beginning to the end of production of Scotch – malting, drying, maceration, fermentation, distillation and aging.

The malting process is to place the barley within natural water for a period of two to three days. This step aims to facilitate germination of malt. When the bud reaches the length of an inch, then it is time to start the second step: drying.

Although this may look unnecessary, in reality, drying can have great influence in shaping the taste of Scotch. Thus, during this stage, the barley malt sprouts are taken to an oven, heated with peat. Peat, common in swampy areas of Scotland, when burning, produces little heat but a lot of smoke. This will impregnate the malt, providing the unique taste of Scotch. And from region to region, the various types of peat provide distinctive flavors.

After the must is formed, when it reaches 70 ° C, yeast is added in order to ferment. Within 72 hours, the sugar in must is converted into alcohol. This is the forerunner of Scotch, still being a sweet drink with only 9% alcohol.

After withdrawing the impurities of the beverage resulting from fermentation, the liquid is put in the alembic, where will be distillated twice. The first distillation has around 20% alcohol, while the second has almost 64%. At this point will be added pure water, so that when all the aging process has finished, the Scotch has the 40% required. This is a lengthy process and it requires a lot of experience and wisdom.

After distillation, which results in a clear liquid, the Scotch will then stand in the appropriate barrels. Here it will incorporate flavors and colors, depending on the type of peat, water, and the type of oak used in the barrels. The aging of a good Scotch lasts at least eight years, but could reach up to two decades. This is one of the main steps in the production of Scotch.

After that, the Scotch is ready to be bottled and tasted by all of us!