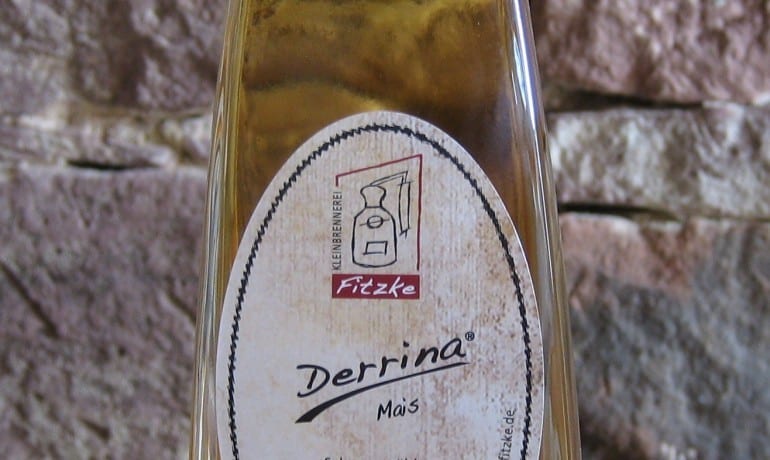 Despite not being very well-known, in fact German whiskey is already a tradition of this European country. By the way, Germany is one of the countries with the most distilleries in the whole world. As we can see, it’s a whiskey world waiting to be discovered by the lovers of this beverage. In this article you will get to know better a very interesting German whiskey, the Derrina Schwarzwälder Einkorn Single Malt Whisky.

Learn more about the whiskey produced in Germany in our article “German Whiskey”.

Derrina Schwarzwälder Einkorn Single Malt Whiskey is a German whiskey that comes from “einkorn” not malted wheat grains. This is a single malt of great quality, as shown by the fact it has a very big score in Jim Murray’s annual magazine. Jim is considered whiskey’s “papa”. Next you’ll be able to learn about the main features of this German whiskey. Check it out.

When it comes to scents, this German whiskey offers a very pleasing smell of lemon and lime right away. However, this is a whiskey that offers a sweet aroma after, something that can harmonize with the acidity of citrus very well. We can enjoy the smell of German whiskey Derrina Schwarzwälder Einkorn Single Malt Whisky from the very beginning.

As a single malt, it offers a mix of very interesting gustatory sensations, making it easy to understand the excitement around it. Right after getting an initial taste, we can feel saliva running, with a strong spicy taste introducing the sweet chocolate that comes after. But it’s not just the chocolate that gives sweetness and softness to this German whiskey. We can also feel many flavors related to honey, conferring an unique personality to this beverage.

In the end, this German whiskey ends slowly, with many flavors emerging, mostly caramel, vanilla and oak. This way, even after swallowing the liquid, your taste buds will keep feeling these flavors for some time, as well as a small touch of honey and coffee beans. It’s definitely a whiskey to try out.