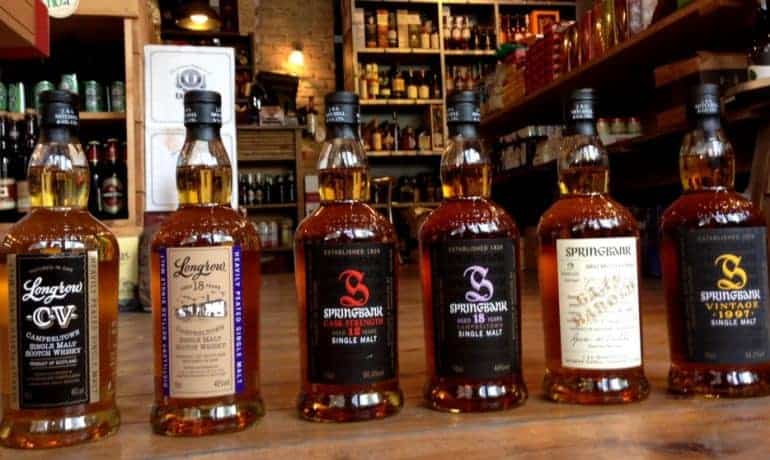 As part of your subscription to whiskey flavor, you are going to have the unique opportunity to try a variety of different malt whiskey brands – considered by many that are serious about whiskey to be amongst the very best of the best options available on the planet.

Traditionally produced in Scotland (which is why malt whiskey is regularly referred to as Scotch), malt whiskey 100% has to be produced from malted barley and needs to be distilled in pot stills compared to the more elaborate and moderate stills available around the world.

Producing malt whiskey is always a very time intensive process, and is rather physically demanding as well. The whiskey has to be distilled twice (sometimes three times) on pot stills, and then the whiskey has to be matured in Virgin Oak casks for at least three years – though it’s usually age for much longer than that.

Single malt whiskey options are some of the most popular varieties from all of the big malt whiskey brands, and for good reason. When a bottle has this distinguishing mark, it means that the whiskey has not been blended with other whiskeys from other distilleries but is instead from a single batch of that particular whiskey alone.

Some of the best malt whiskey brands available to try through the whiskey flavor subscription are listed below! 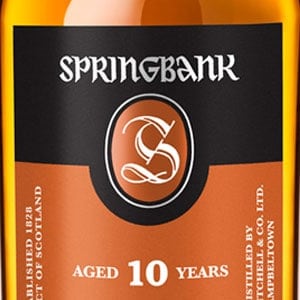 Producing some of the best Scotch to come out of Campbelltown, Scotland, the malt whiskey produced by this distillery is usually available as a 10-year-old 100 proof bottle it is considered by many to be the perfect “entry point” into the world of scotch. Relatively inexpensive (as far as Scotch goes, anyway), you’ll find unique brightness in this whiskey that cuts through the smoke and the peat that so many other options bring to the table. 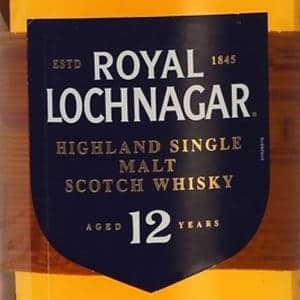 Produced in the Highlands, this style of single malt whiskey is incredibly popular with the royal family, and is known to be the favorite whiskey of both Queen Victoria and Prince Albert. Relatively difficult to get your hands on because of this distinction, you may be surprised to learn that you get to try it as part of your whiskey flavor subscription. 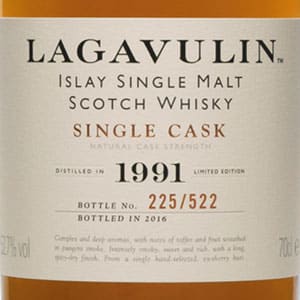 As one of the most popular malt whiskey brands on the planet you shouldn’t be surprised to discover a sample or two of this particular malt whiskey brand in your monthly boxes throughout the year from whiskey flavor. A fantastic Scotch producer, this is the kind of whiskey that will likely change the way you look at Scotch once and for all!