As trends would have it, more people decide on their travel plans based on the gourmet experience they’ll be offered at a given destination. The rise of the so-called foodie culture has lead to a staggering growth in traveling for experiencing new cultures directly from a plate. But we can do you one better – fine spirits aficionados, brace yourselves, the following hubs of all things drinkable and sumptuous (aka whisky) should be on your bucket list.

Get exclusive in Speyside, Scotland

Where else would the road take a whisky connoisseur other than the place where whisky is not just a drink, but a matter of art and heritage? Of course, there are many distilleries worthy a trip scattered all across Scotland, but the famous region of Speyside is perhaps best known for their sublime sips paired with incredible vistas of their unique nature. So, an opportunity to explore both their menus and their meadows!

One of their most notable distilleries that will surely dazzle your taste-buds is the BenRiach distillery, where their Connoisseur’s Tour lets you take a glance at the whisky-making process and a taste of their best bottles.

True lovers of this fine beverage are already familiar with the growing popularity of Japan’s own whisky innovations. They may be new on the map when compared to the old-school European countries, but they also make for a fine addition to the global whisky scene.

However, if you’re new to the taste, then perhaps a tour of the Suntory Yamazaki distillery in the best way to get introduced to this oriental, but still exquisite taste. You can take your pick among the various tours they have on offer, as well as a museum which grants a particularly immersive experience of their process. 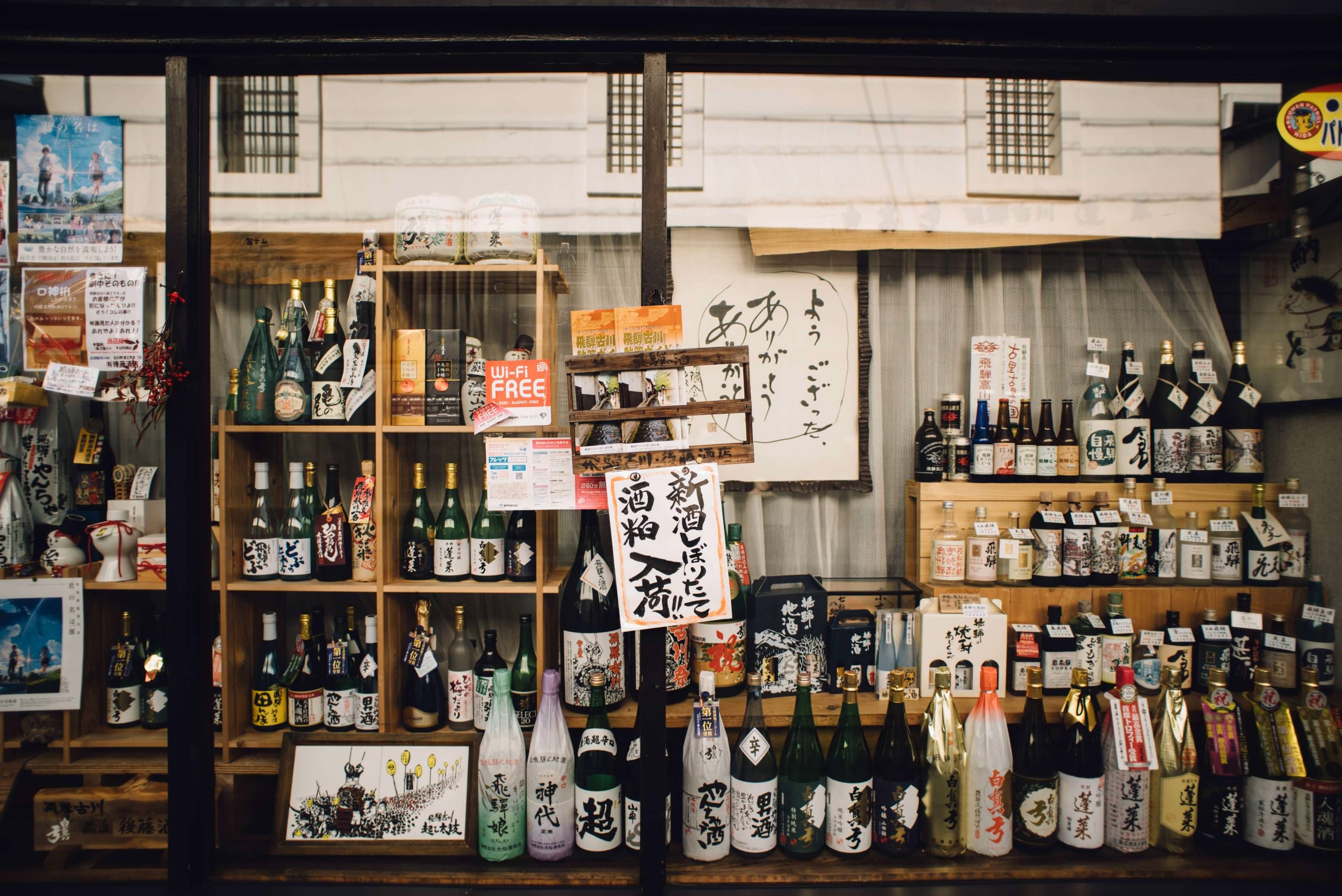 Pamper your palate in Melbourne, Australia

This sunny continent hides plenty of pleasures for those who enjoy culinary wonders, and as such, it’s the perfect candidate for your next trip. Australia’s worldwide reputation as one of the leaders in producing fine wine may have you fooled to think they couldn’t possibly offer an equally sublime spirits experience – and yet they can.

Look no further than this Italian Restaurant in Melbourne, where only the most proficient connoisseurs know to look for a glass of their fine whisky, and not just their wine list. Paired with a delicious menu of Italian meals, you’ll get a complete international experience, complete with their 12-year-old Scotch Whisky.

The revival of enjoying, making, and blending spirits has led to a surge of whisky-makers in the metropolises the likes of New York. As a hipster hub of eateries, a brunch capital of the world side-by-side with Sydney, this is where most whisky lovers would never expect to go for a glass of their favorite booze. Thanks to their growing scene of artisan liquor-making, you now have the chance to taste some of the world’s most delightful blends.

In love with locally-sourced goods? Then the Van Brunt Stillhouse distillery in New York is the place to be, especially for their dedication to traditional making processes without limiting their creativity. Both the bar and the tasting room are a divine experience, so make time for this little stop in your New York escapades. 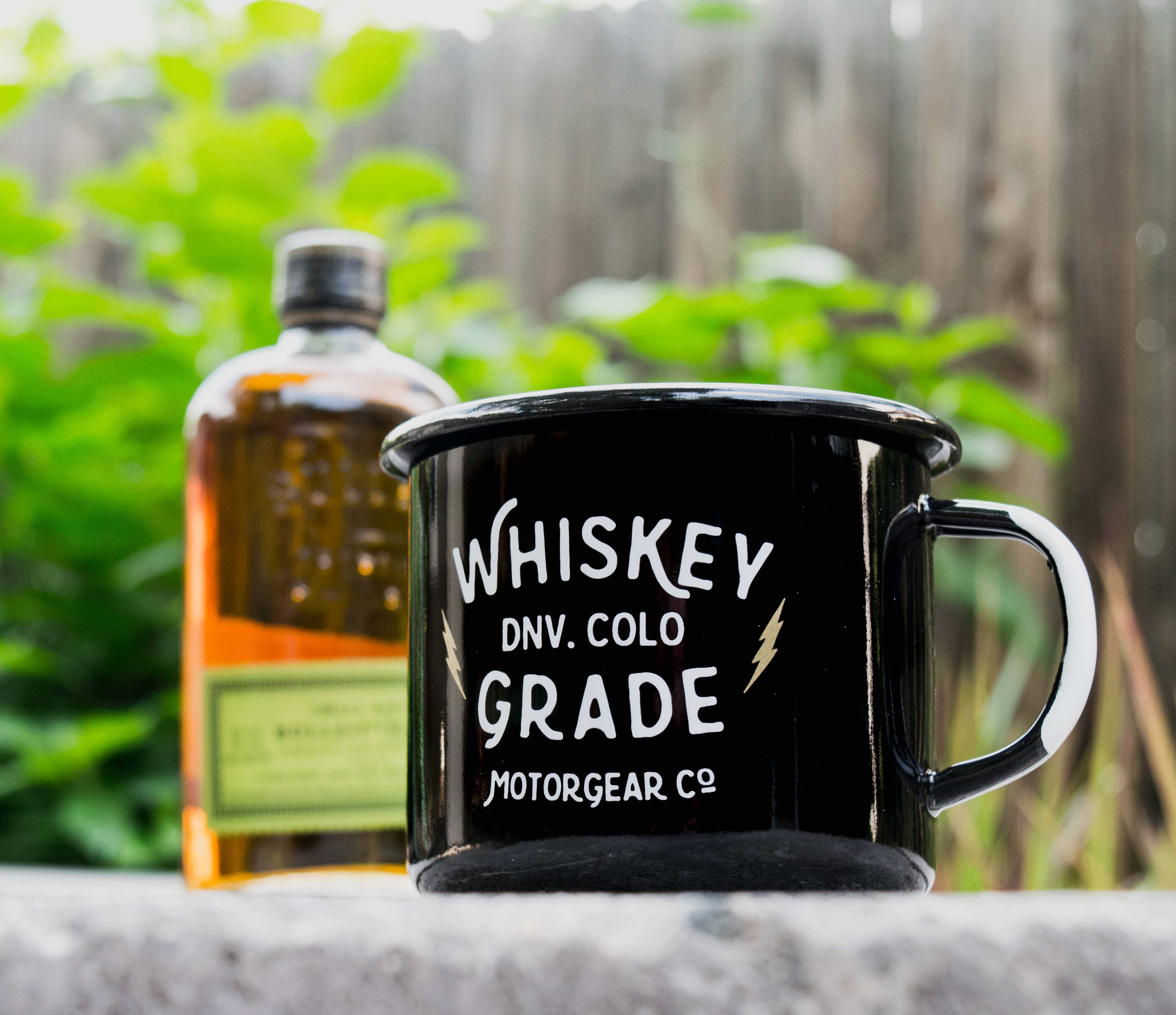 Get tipsy in Kilbeggan, Ireland

The timeless debate of where the first batch of whisky was produced might as well inspire you to go and taste the finest of spirits Ireland has to offer. In the end, it won’t matter to your palate whether the Scots or the Irish came up with the original recipe, as long as they remain so deliciously expert at making the world’s tastiest booze.

For example, located in the very navel of Ireland, the town of Kilbeggan hides the distillery of the same name that has the reputation of being the oldest, and one of the best whiskies in the country. Step back in time in their incredible tour and tasting offer, preferably the one with a lunch included – you’ll need the meal to handle their unsurpassable liquor.