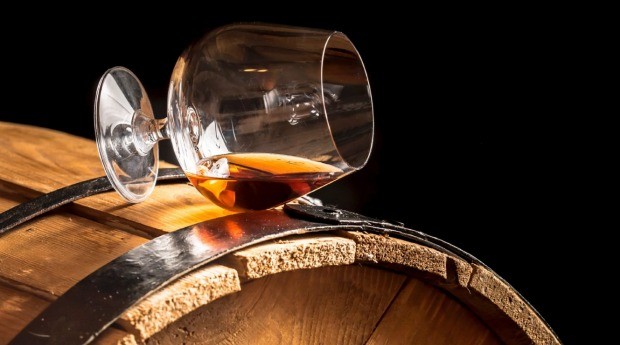 Though known world-wide for its wines, France is taking the whisky world by storm. In fact, in a recent study it was found that France consumes more whisky than any other country in the world, with a particular penchant for Scotch. Currently there are over forty whisky distilleries in France.

When one things of France, may think of wine, however, France is also known for its array of spirits such as cognac and calvados and pastis. Although it may seem surprising at first that France has turned to whisky, when you consider they are one of the largest whiskey operators in the world, it hardly seems less so. It only makes sense that a country which consumes more whisky than only other spirit would only naturally wish to distill in in their homeland.

In addition, French famers have farmers have plenty of reserves of barley and various other grains integral for producing whiskey. In fact, so plentiful are these grains that even Scotland, the once leader in whisky production is now importing these grains from France!

Brittany seems to be a hot bed of whiskey production, although there are several others throughout the country. What makes France’s distillation process so unique is their determination to uphold the French traditions of distilling. For example, some use alembics or Holstein stills rather than the much more used pot or column stills which are used in Scotland.

As for much of the whiskey production being done in Brittany, it is no surprise there considering the deep Celtic roots the region holds. In fact, the “first” French whisky was made here. Though originally a blend of Scottish malt whiskey and grain whisky, it wasn’t a “true” French French whisky.

The very first French whisky was made at the Glann ar Mor distillery in Brittany. The following are some of the distilleries in France currently producing whisky. They are:

Today France is also known for its creativity when it comes to whisky production. A great advantage is because they are one of the worlds leading wine producers and have access to countless barrels- red, dry, see, white, champagnes, etc. All of these barrels allow them to experiment and be creative.