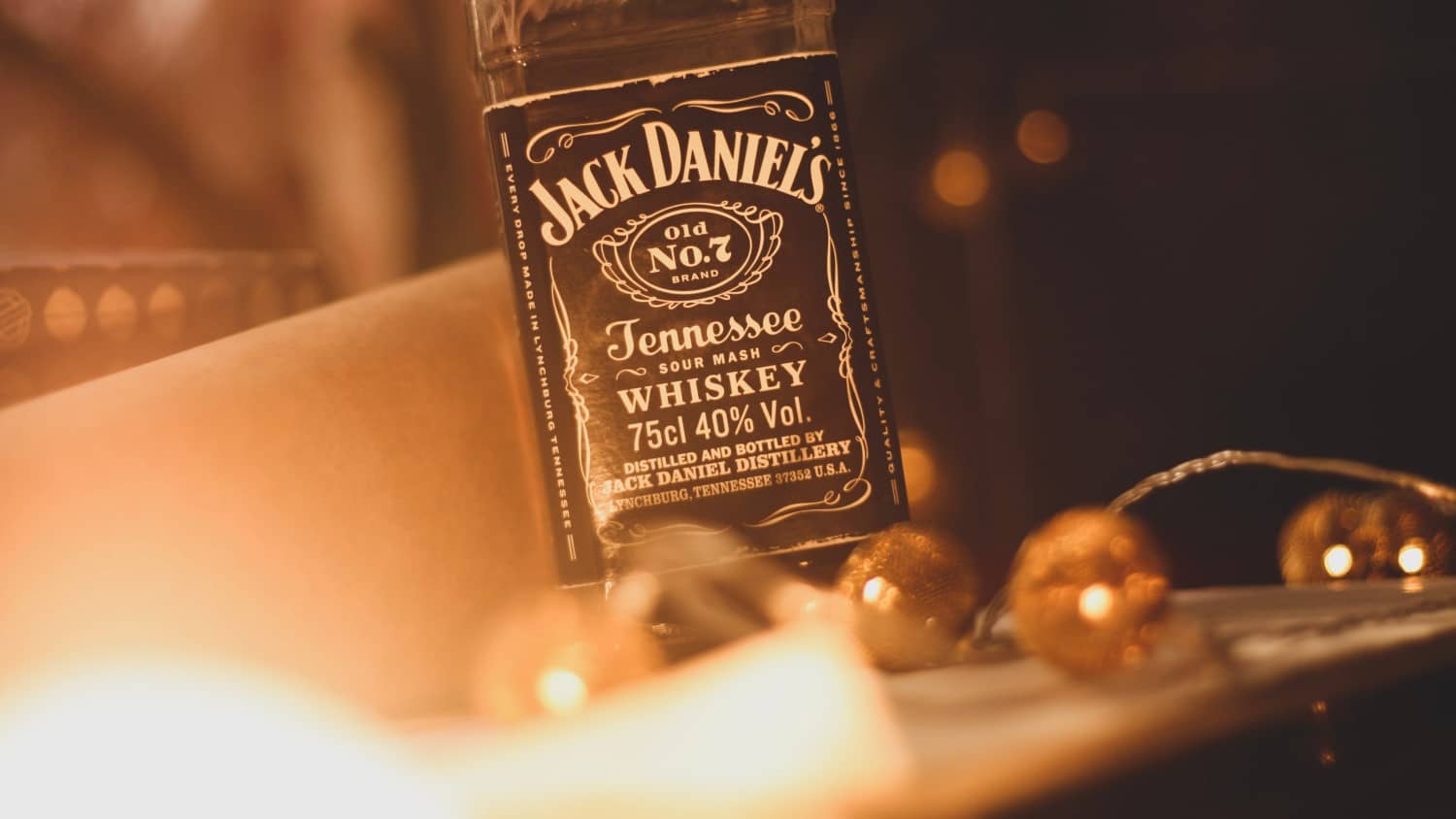 Few whiskey makers have achieved the level of name recognition that Jack Daniel’s has over the last 150 years. Their reputation for quality has carried them into the limelight and made them a household name across the world. Not surprising, then, that Jack Daniel’s Whiskey is the highest-selling whiskey brand year after year, with no end in sight.

What makes Jack Daniel’s such an enduring favorite of discerning whiskey drinkers the world over, and what does its future hold? Read on to find out. 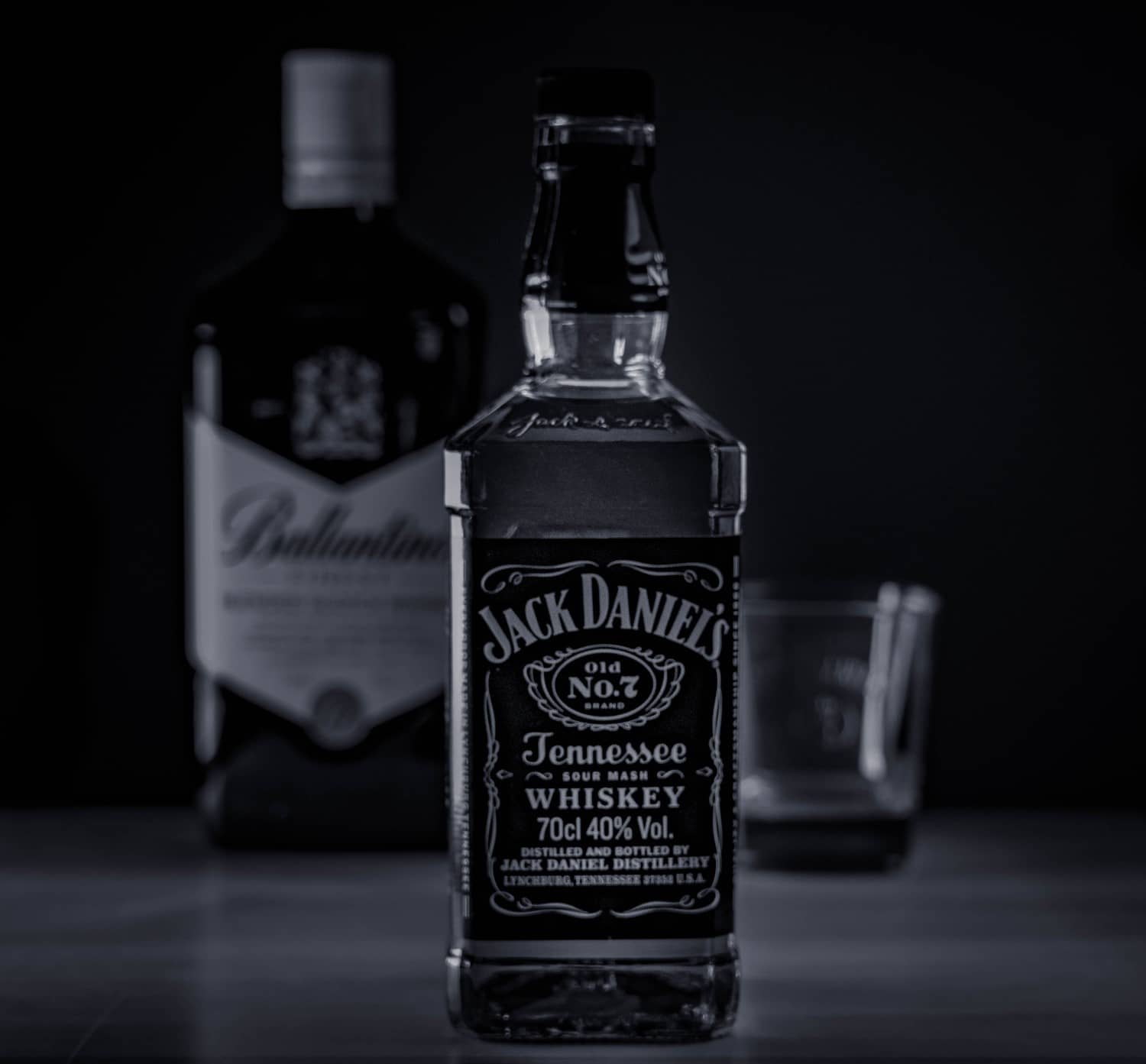 Come for the taste, stay for the history. That’s something Jack Daniel’s has over the competition. Few brands, let alone spirit brands, can boast over a century of history and dedication to their craft, nor the kind of cultural impact that Jack Daniel’s whiskey has on everything from music to television to movies.

Partly it’s the flavor. Jack Daniel’s, a Tennessee whiskey because of how it is made, has a smokey aroma with hints of caramel and vanilla, with some also reporting notes of butterscotch and toffee. It goes down smooth as silk, leaving a trail of short-lived fire before filling you with warmth. It finishes smooth, the flames dying off to a pleasant tingle and a desire for another sip.

Get to know the most amazing Jack Daniel’s Expressions, here: https://www.whiskyflavour.com/blog/crazy-about-jack-daniels-expressions/

If you prefer your whiskey hidden in cocktails, Jack Daniel’s whiskey goes well in everything from traditional Lynchburg Lemonade to tropical concoctions and everything in-between. If you prefer to keep things straight, you can choose from a number of in-house options like the storied and mysteriously-named “Old No. 7” to “Gentleman Jack”, No. 7’s more refined big brother. There’s also Rye Whiskey, perfect for slow sipping and fevered fistfights, and Single Barrel Select, which will make even the most jaded of bourbon snobs take note of the smooth-yet-complex flavor and finish. 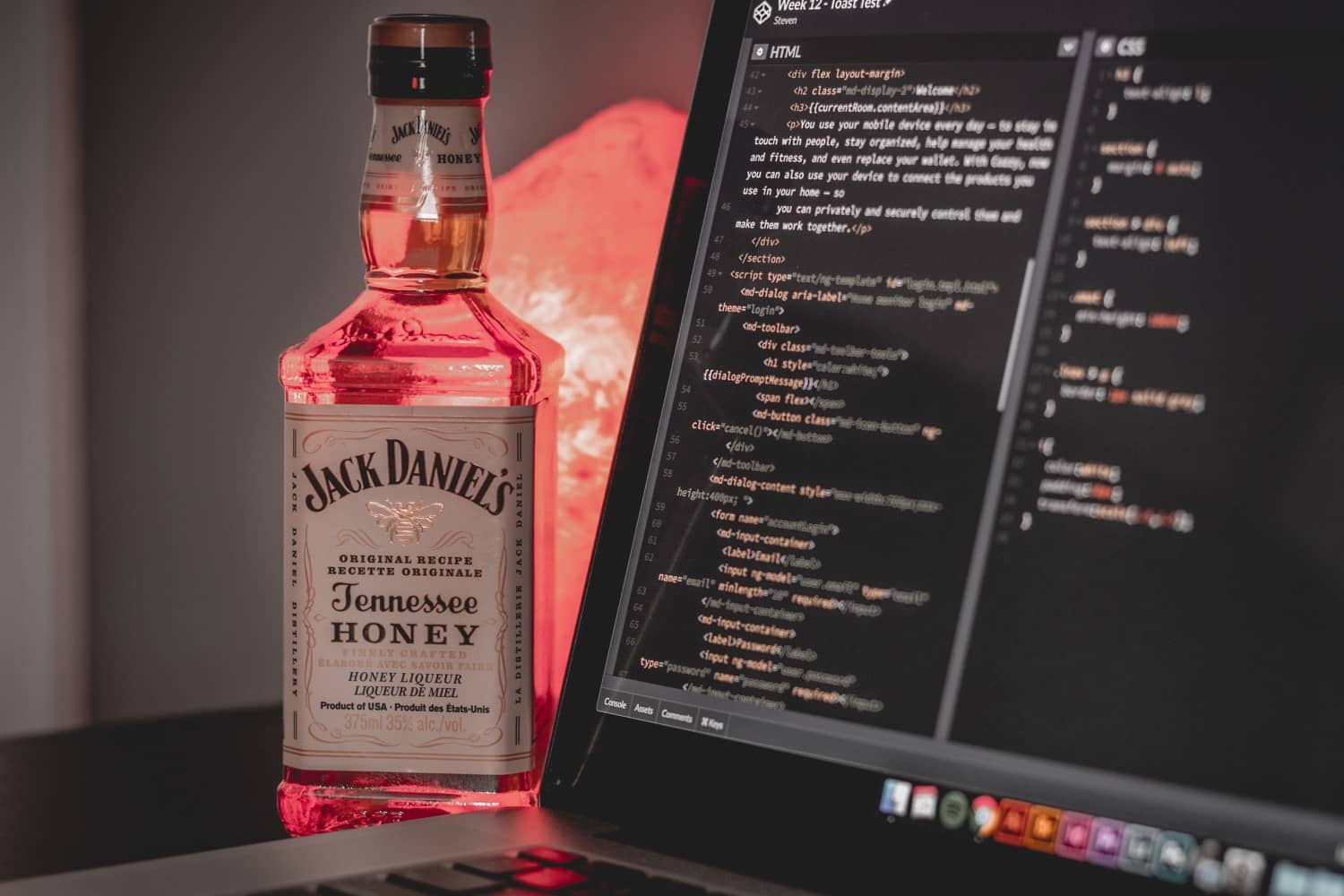 Flavor, though, isn’t the only thing that makes Jack Daniel’s whiskey special. The company has a long and storied history spanning generations. The recipe was invented by a slave, taught to a minister, and passed onto a teenager who used it to found one of the first registered distilleries, which is headquartered to this day in a dry county.

If the history of the company isn’t veiled in enough mystery and mythology to suit your palate, you might be impressed to know that Frank Sinatra, that cherished crooner, adored it so much he toasted crowds with it at the close of his shows, and asked to be buried with a bottle of that sweet firewater when at last his end came.

On a different part of the musical spectrum, the late Motörhead frontman Lemmy Kilmister was known to be so fond of the famous pairing of Jack and Coke that fans insisted the drink’s name be changed to “The Lemmy” in his memory. In response, Jack Daniel’s produced a signature batch of whiskey in his honor.

You don’t see entire cultures adopting just any brand of whiskey. It takes something special, and whatever it is, Jack Daniel’s has it.

​The Future of Jack Daniel’s

As Aristotle once said, “if it ain’t broke, don’t fix it”. Or maybe that was Beyoncé. Either way, the future of Jack Daniel’s whiskey is likely to include the company’s long-time best-sellers, especially the legendary No. 7 responsible for bringing them worldwide acclaim.

But in addition to their past success, Jack Daniel’s remains looking to the future. Recent upgrades to their Tennessee headquarters are the culmination of hundreds of millions of dollars of investment and have greatly expanded their production capacity and modernity in the process.

This investment in the future benefits not just their offerings, but the future of whiskey itself, while helping the master distillers at Jack Daniel’s remain the preeminent producers of American, and more specifically, Tennessee whiskey.

As a result of the Covid virus ravaging the globe, alcohol consumption has increased in general, and for Jack Daniel’s in particular–their future remains bright even in such a time of uncertainty. In a way, it’s reassuring to know that the long-standing and dependable old Number 7 will likely still be here long after all of us are gone.

Thanks to their history, their perspective on the future, and their reputation for high quality and great flavor, Jack Daniel’s has cemented itself into the foundations of American whiskey. And unlike so many other “prestige” products, it can be enjoyed by nearly anyone, anywhere. So the next time you crack open a fresh bottle of Jack Daniel’s whiskey, take a moment not only to savor the smoky, enticing aroma, but to feel the weight of history and potential distilled into every sip.