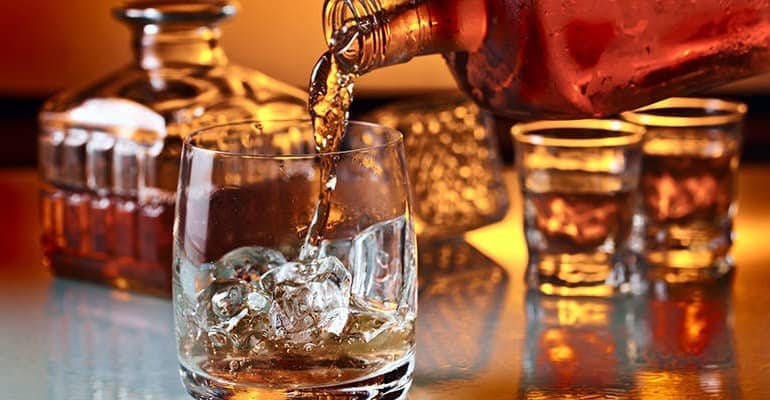 Contrary to what many people may think, Whiskey it’s not only produced in the UK, Ireland or North America.  In fact, whiskey is beginning to have productions in many other countries, even though they are smaller productions and distilleries. In Europe, there are whisky from Germany, Sweden, Switzerland and France.

France is a country with a huge tradition in the production of spirits. Beverages like calvados, Armagnac or cognac, are ambassadors of French distillation. So it is not so strange to see this country producing whiskey. In addition, France has a great advantage. The fact that it is one of the largest high quality wine producers, France holds a large quantity and variety of barrels. Barrels of red, white, dry, sweet, fortified wines, special champagnes, etc. That is, whiskey distilleries have at their disposal a very large selection of possibilities to experience and be creative with.

How French whiskey is produced

French distilleries use techniques very similar to those used by the Scots. Distillation is quite similar. However, the fact that they use Holstein stills, also used to produce the famous “eau de vie“, a brandy made from grapes, makes the whiskey with a fruity taste. Incidentally, French whiskey stands out from all the others because of its fruity character.

Currently there are several distilleries producing whiskey in France, so we can say it is a market on the rise. Naturally, the most popular whiskies remain the Scotch and Irish classics as well as the bourbon from North America. However, as proven by the election of a Japanese whiskey as the best in the world in 2016, there is a new space in this segment for new, different and original whiskies that are not from regions traditionally associated with whisky production.

Have you ever tried any brand of French whiskey?