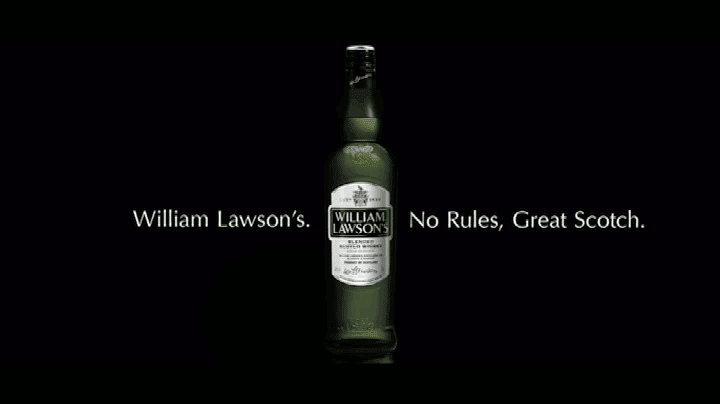 A good whiskey lover does not appreciate only old whiskies. For day-to-day there are good stand-ard whiskies on the market, which offer a very satisfying experience. William Lawsons is a standard scotch with good value for money.

William Lawson was a Scottish that had migrated to Ireland. In 1889, he already had been working as an export manager at E&J Burke, in Dublin, when he registered the brands “W Lawson & Co” and “Lawson’s liqueur whisky” under the name of E&J Burke. Altough Burke and Lawson formed a society and worked together for several years, but eventually in 1903, Lawson was fired and left the company.

In 1972, after it was agreed that the new company William Lawson Whisky Ltd would would take over all Martini & Rossi whisky interests, was then created the William Lawson Distillers.
Later in 1993 Bacardi bought Martini & Rossi, and with the acquisition there were 6 new distilleries added to the group.
Under Bacardi’s ownership, William Lawson’s sales have been risen dramatically. Lawson is one of Scotland’s largest imported spirit brand. 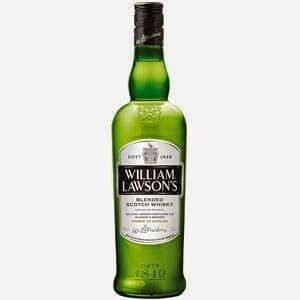 When creating this scotch, William Lawson, did not play by the rules. The Scotch he invented was very different for that time, since has Scottish malts but not the traditional peat and smoky fla-vours and aromas that are so characteristic of this region.

The first impression when putting this whisky in a glass is the strong aroma it releases. Intense, strong, but pleasant, soft and with floral and sweet notes. Adding water keeps the original aromas. However, by adding ice, the strongest aroma that pops is fresh apple.

It has a very nice and soft taste. Again, the water do not bring any benefit, unlike the ice. By joining an ice stone, this whisky opens up more, turning the taste of fresh apple into a crisp, caramel-ized apple taste. It has a short finish.