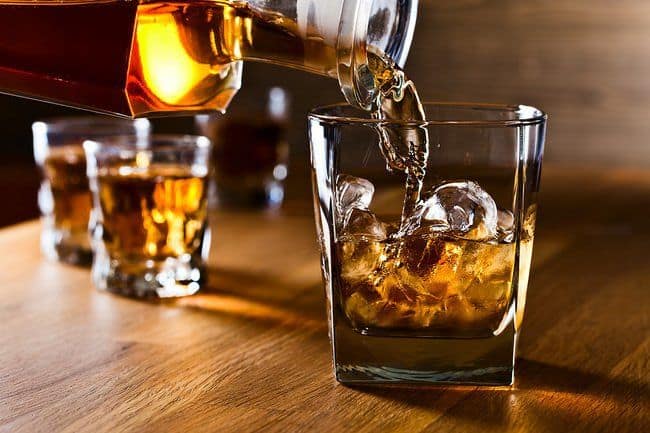 The second series of whisky myths unveiled will give you some interesting insights into the world of whisky. This unique and remarkable spirit brings curiosity and interest into anyone who dares to go and discover it a bit more deeply. The variety of different whiskeys, locations, production methods and even ingredients differ and influence the overall beverage offering you unique aromas, and flavour on each sip.

Let us dive into some myths that need to be unveiled immediately.

The older the better

A few months ago, the famous scotch Chivas conducted a survey regarding the age of the whisky and consumers perceptions. The results displayed that 93% of consumers said they believed that the older spirits were better than the younger ones. This is associated to the perception of age with premium and wisdom, which is probably incorrect in the case of whisky.

The reason why this is incorrect is due to its maturation process. Whiskeys mature in cask (the process of maturation stops as soon as they are removed from the cask), absorbing the vanilla and spice tones from the wood. The longer they stay, the stronger these tones will become which may mask the grain from the distillation. This grain might be, for example, barley in the case of single-malt whiskeys.

Note however, that this has all to do with your preference. We recommend to not assuming in first hand that the older the whisky the better it is. What you will find however is that the older, the most expensive is the whisky.

This is where our platform helps you understand which type and age fits you best. Visit our website by clicking on whiskyflavour to know more about our tasting packages.

This might come as a surprise for most but there is a smoky whisky and most people believe that all scotch whisky is necessarily smoky. This is not correct, though.

In Isla (an area of Scotland), the barley is dried over a peat fire (fire made from organic matter). During this process, the smoke of the fire is infused in the barley malt adding a smoky taste to it. The remaining process uses the standard procedures; however, this small step gives the whisky a completely different taste and aroma.

If you have never tasted a smoky whisky, we recommend you to start with the Bowmore 12 years, which has a fantastic light smoky taste. If you wish to try a more heavy smoky whisky, try the Laphroaig. As soon as you open the bottle, you will feel the smoky smell due to its strong aroma.

For an American whisky to be named American rye whisky it must be distilled from at least 51% of rye while the remaining parts are corn and malted barley. The production of American rye whisky came historically from the northeastern states like Maryland and Pennsylvania.

The Canadian whisky must have rye within its ingredients in order to be rye whisky. Historically, Canadian whisky had a content of mostly rye, which is why this association persists nowadays.

Nowadays, Canadian whiskeys have mostly only corn or wheat within its content. Only a fraction of rye can be found within the content with the exception of a few brands like Alberta Premium.

For this reason, only whiskeys that have a high percentage of rye can be named rye whiskeys. When choosing your whisky pay attention to the ingredients so you know what you are purchasing and which notes you will find.