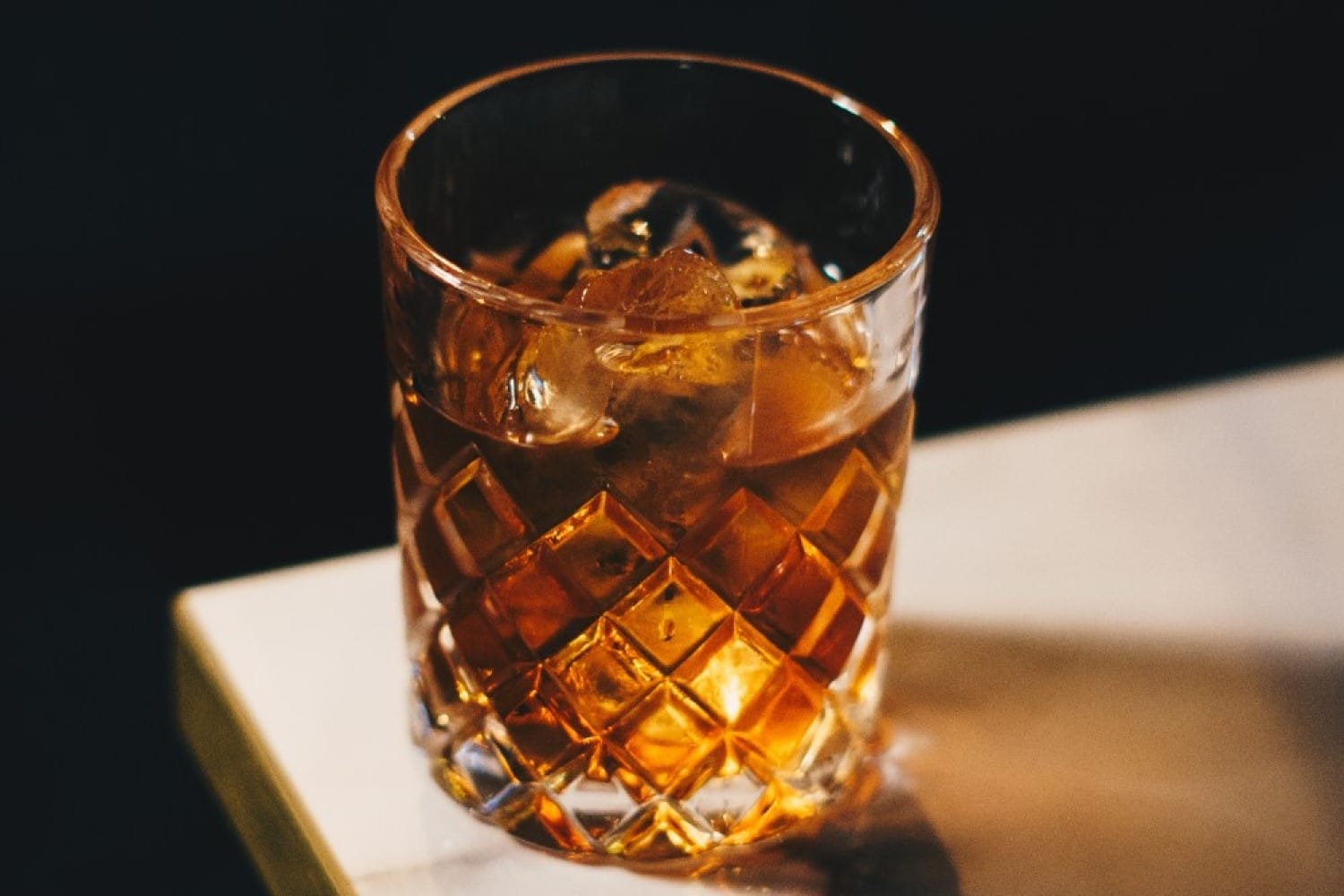 When you have diabetes, hypoglycemia or some other sugar-related health issue, it’s important to know how much sugar you’re consuming. In regards to Scotch Whisky, it’s easy to think it’s heavy in sugar. After all, it is the breakdown of fermented sugars that transform grains like barley into alcohol.

So, how much sugar is in Scotch Whisky? Not much at all. But, this is only on a stand-alone basis. If all you’re doing is drinking it on the rocks straight up – no mixer – then there’s quite an insignificant amount of sugar. But, when you mix it with something like ginger ale or a coke, then you’re increasing the sugar content exponentially. That said, there are some whisky brands that will add sugar. 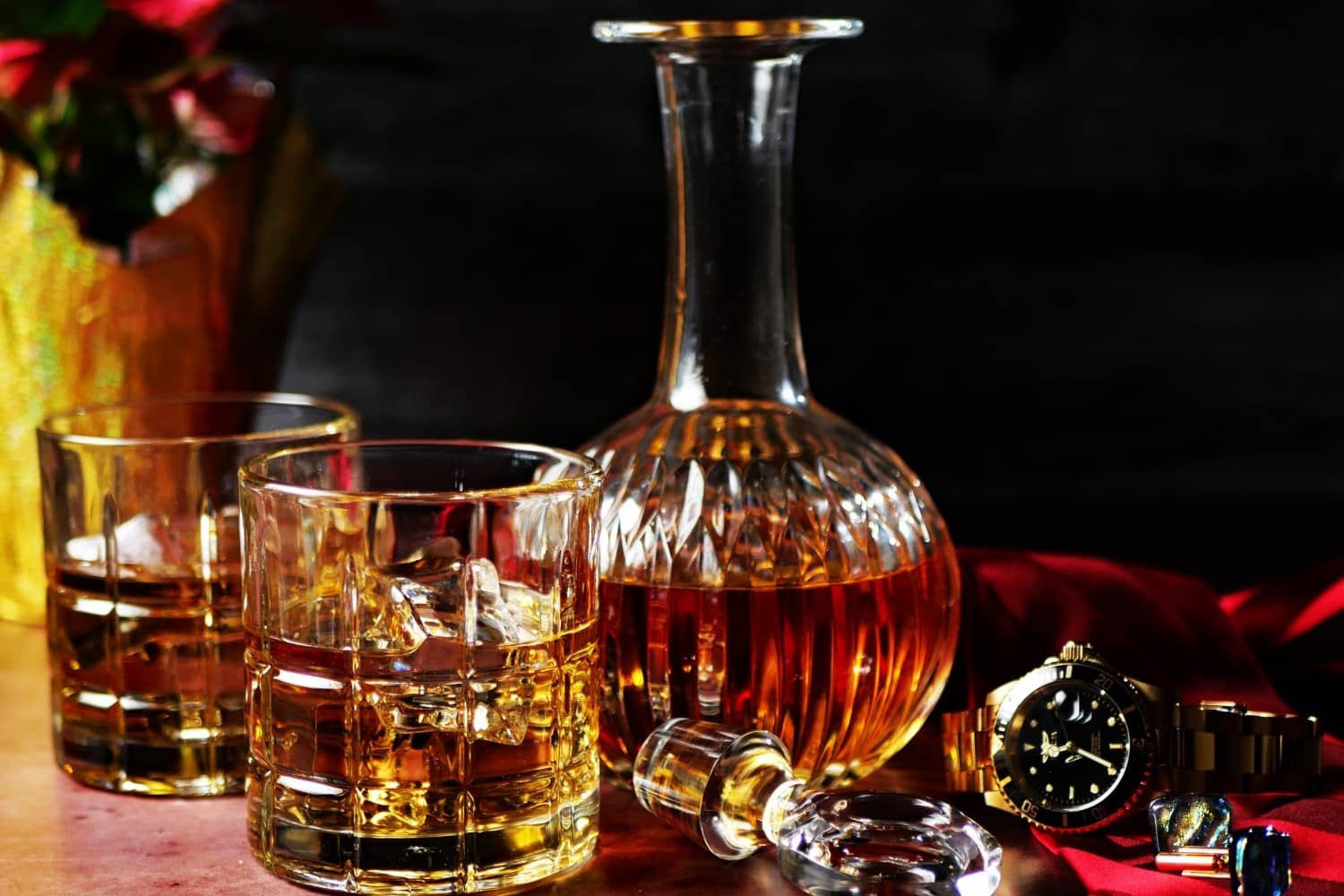 How much Sugar in Scotch Whisky?

What is the Ratio of Sugar in Scotch Whisky?

But, this is in the event if there are no other mixers included with the shot, such as a coke, ginger ale, ginger beer or club soda. This is only for when the Scotch Whisky accompanies ice or water. While club soda shouldn’t be too much of a sugar concern, it does increase the amount of sugar in a mixed Scotch Whisky cocktail.

However, club soda won’t add as much sugar as ginger beer or ginger ale. And none of these three will add the plentitudes of sweetness that a coke will. For instance, mixing in a can of ginger ale or beer will add at least 18 grams of sugar. If you add a coke, this leaps to nearly 24 grams. That’s almost two tablespoons of sugar in one drink.

How Does the Distillation, Fermentation and Aging Affect the Levels of Sugar in Scotch Whisky?

The reason why Scotch Whisky is so low in sugar is due to the production process. Fermentation and distillation practically remove and dilute the sugars to such an extent that they are negligible in the final product.

In terms of fermentation, the yeast eats the sugars that comprise the barley and other grains that make up the mash base for Scotch Whisky. When the yeast eats the grains, it produces ethanol along with other congeners. This process consumes almost all of the sugars present, although they can creep back up later on during aging.

The yeast and the remains of the grains sink to the bottom of the pot along with any excess sugars. These remnants, also called “the wort,” do not carry over into the distillation process. Most high-quality spirits go through several distillation rounds and this removes any excess wort, including sugar. Scotch Whisky is no exception.

The distillation process involves a low temperature boiling point that releases and cooks away most excess sugar.

During the toasting and charring process of oak barrels before they’re part of aging whiskies, there’s a chemical process that occurs. It essentially degrades the wood’s hemicelluloses and makes it reactive.

This means when it comes into contact with Scotch Whisky for aging, it releases a small amount of sugar into the liquor. This is because of how the ethanol in the whisky reacts with the toasted oak inside the barrel.

The other thing about low-shelf whiskies and bourbons is that they might add 2.5% caramel coloring. This has the potential to add sugar into the mix. But, there are many brands of top-shelf Scotch Whisky that will include a bit of caramel coloring.

Using such a thing allows distillers to create darker colored whiskies to offer a well-aged appearance to their products. However, straight Scotch Whiskies that pride themselves on tradition will not add caramel coloring.

The reason why caramel coloring adds sugar when included with spirits is because of its production process. It comes from the burning of fructose and glucose until it turns into a thick, dark syrup. Some are lighter while others are near-black.

While Scotch Whisky and Bourbon have miniscule amounts of sugar, there are other whiskies that do contain sugar. Many cheaper varieties will add flavoring and/or sugar to make the harsher taste more palatable to consumers. Some examples of ones that add sweeteners are:

How Do You Know When Whisky Contains Sugar?

Here are some tips to cue that a spirit that may contain excess sugar:

Comparing Sugar in Scotch Whisky to Other Spirits

On the whole, it’s not common or traditional for distilled liquors to have high concentrations of sugar. However, there are some traditional drinks that do contain a lot of sugar based on what they are.

Dessert Wines will have 8 grams of sugar per serving while white wine will have about 2 to 4 grams. Alternatively, red wine has less than 1 gram and beer is equal to white wine, unless it comes flavored.

However, there are spirits that have far less sugar, if any at all, than Scotch Whisky. Tequila and Vodka take the top seat as far as being sugar-free. While many Rums comprise sugar cane, their content is surprisingly low. But, it does have more sugar than Scotch Whisky.

Bottom-shelf Rums will have added sugar. 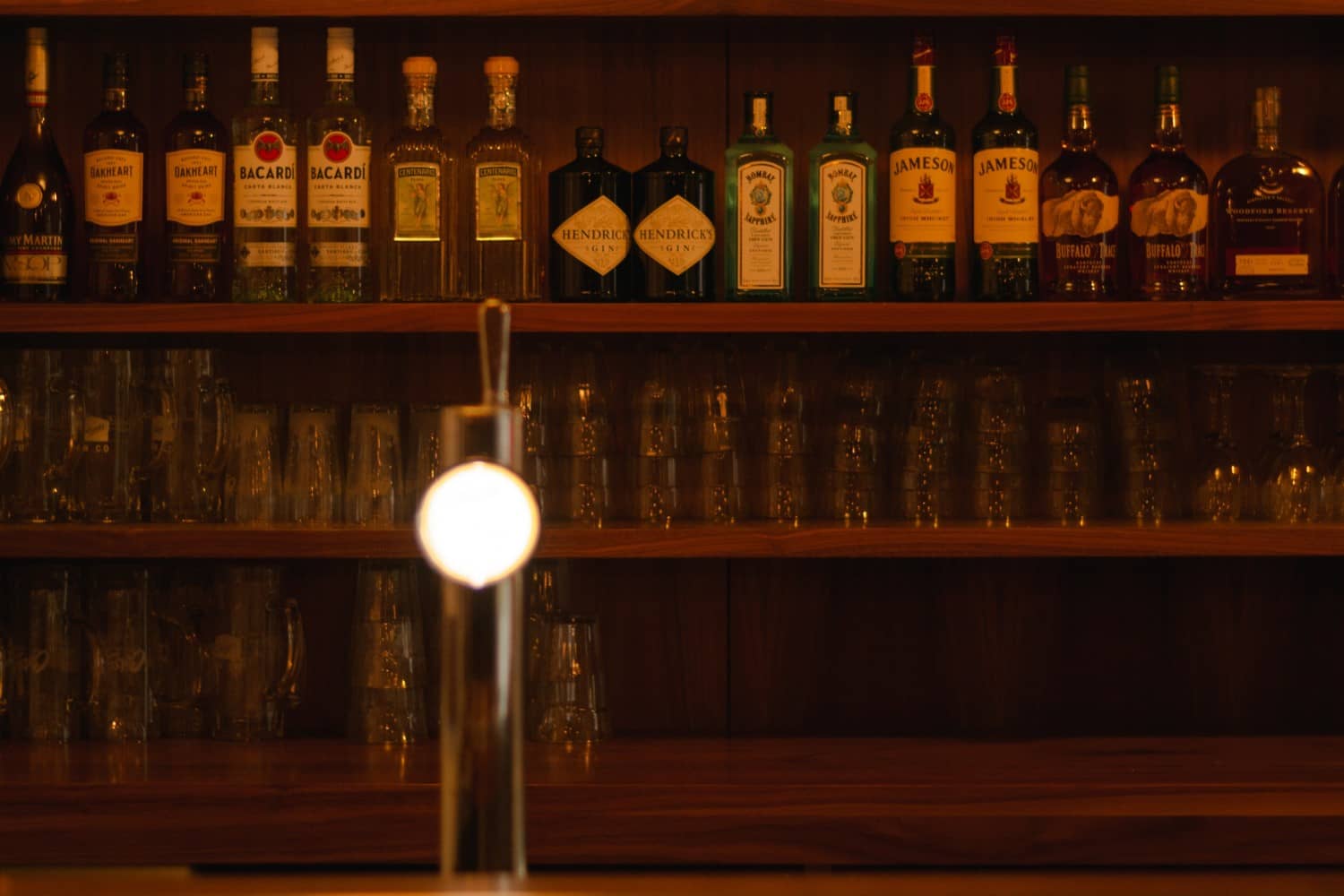 Can You Get Fat by Drinking Whisky?

Since sugar has connections to weight gain, that must mean the low sugar content in Scotch Whisky equates to not getting fat, right? Well, not quite. So, before you start downing half of a bottle of Glenlivet because it’s sugar-free, stop for a moment.

While it’s very true that there’s hardly any sugar in a pure Scotch Whisky, it’s super high in calories. There’s about 250 calories per 6¾ tablespoons. This translates to a double shot of Scotch Whisky having 220 calories.

So, as it may seem like a good idea to have a shot or two of Scotch Whisky, you shouldn’t drink it every night. It will show and you will build up fat due to consuming more calories than you should. That said, scientific studies show promising evidence in reducing tumors, heart disease and cancer by consuming the occasional shot of Scotch Whisky.

As with almost everything in life, too much of a good thing can do more harm than good. It’s about moderation. Besides, Scotch Whisky is a slow-sipping type of liquor to enjoy the taste while in a social setting.

Also, if you deal with diabetes, hypoglicemia or hyperglicemia, you might want to trust your doctor’s saying on this.

As you can see Scotch Whisky doesn’t really have much sugar. The traditional Scotch Whiskys and Irish Bourbons contain negligible amounts. However, some flavored or sweetened whiskies will. If there is any sugar, it either comes from the aging process because of the chemical reaction with oak or from caramel coloring.

What really makes things like Scotch Whisky high in sugar is the mixer blended with it into a cocktail. Things like coke, ginger ale, ginger beer or club soda will raise the intensity of the sugar. But straight up on the rocks or mixed with water once or twice per week shouldn’t raise any concern for those who have health issues in regards to sugar.