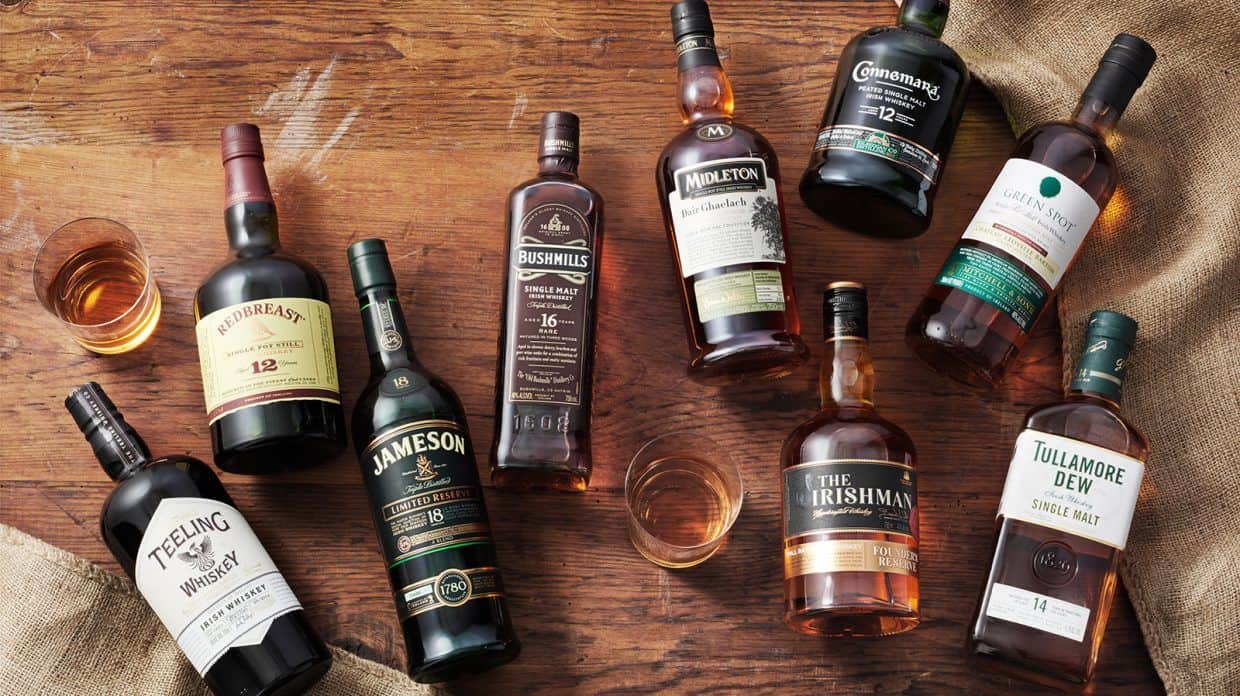 The first Irish whiskey record dates back to 1405. This record comes around 90 years before the first recorded whiskey in Scotland. In the 20th century, there was a slight decline of Irish whiskey, which has now turned around becoming a fast growing spirit all around the world.

The beginnings of a whiskey story

The name comes from the term “uisce beatha” which means “water for life”. Sounds quite appropriate right? This means that the word whiskey has Gaelic roots. This fact gives a stronger believe that its origins come from this beautiful country, Ireland.

Its exact origins are widely debated. It is suggested that an Irish monk may have picked up the skills of distilling perfumes while doing his trips to the Mediterranean during the 11th century. Around 1608, the producing of whiskey had already evolved from a pastime to an industry. During this time the Northern Ireland’s Old Bushmills Distillery became the world’s first licensed whiskey distillery.

Scotland soon caught up with this evolution and eventually out-produced Irish distilleries. One of the reasons that lead to this was the introduction of the column still in 1831. This enabled the distillers to produce quicker and easier larger quantities of whiskey.

Although Ireland felt this throwback, the Irish whiskey merges from a mix of malted and un-malted barley, which required the use of a pot still. Its popularity continue to grow and by the beginning of the 20th century, Irish whiskey was the most widely consumed whiskey type in the United States of America.

The growth of a whiskey giant

This meant that the whiskey production all around the country went into decline, leaving only a couple of distilleries opened. John Jameson merged with Cork Distillers and John Powers in 1966. This merge formed an umbrella of the Irish Distillers Group. In 1976, New Middleton Distillery opened in Cork. This is where much of the Irish whiskey comes from.

The French distillers, Pernod Ricard bought the Irish Distillers Group in 1988. Since this purchase, the popularity of Irish whiskey rose tremendously. In 2015, Ireland exported more than 7 million cases of whiskey, which was an increase of around one million compared to the previous year. There is a prediction that this year will grow over more than 10 million cases compared to 2015.

There are new independent distilleries growing and arising each year all around Ireland. This includes Dublin’s Teeling Factory, which was the first distillery to open in the city in over 130 years.

Some of the best Irish whiskeys to try

One of the best bars in New York called “The Dead Rabbit Grocery & Grog” teamed with the Dublin Liberties Distillery, Master Distiller Darryl McNally to create an inspiring whiskey. The inspiration came from the “notorious Irish street gang in New York in the mid-1800”. This whiskey is a blend of aged Irish single malt and grain whiskeys, giving it a unique flavour and incredible notes. 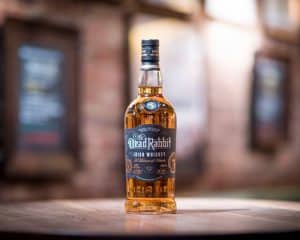 This is a delightful surprise where it has a velvety taste and incredible fruity notes. There is a nice oak taste wihtout becoming too overwhelming. The Redbreast 12 year old comes as another surprise called by many as the “Christmas cake of Irish Whiskey”.