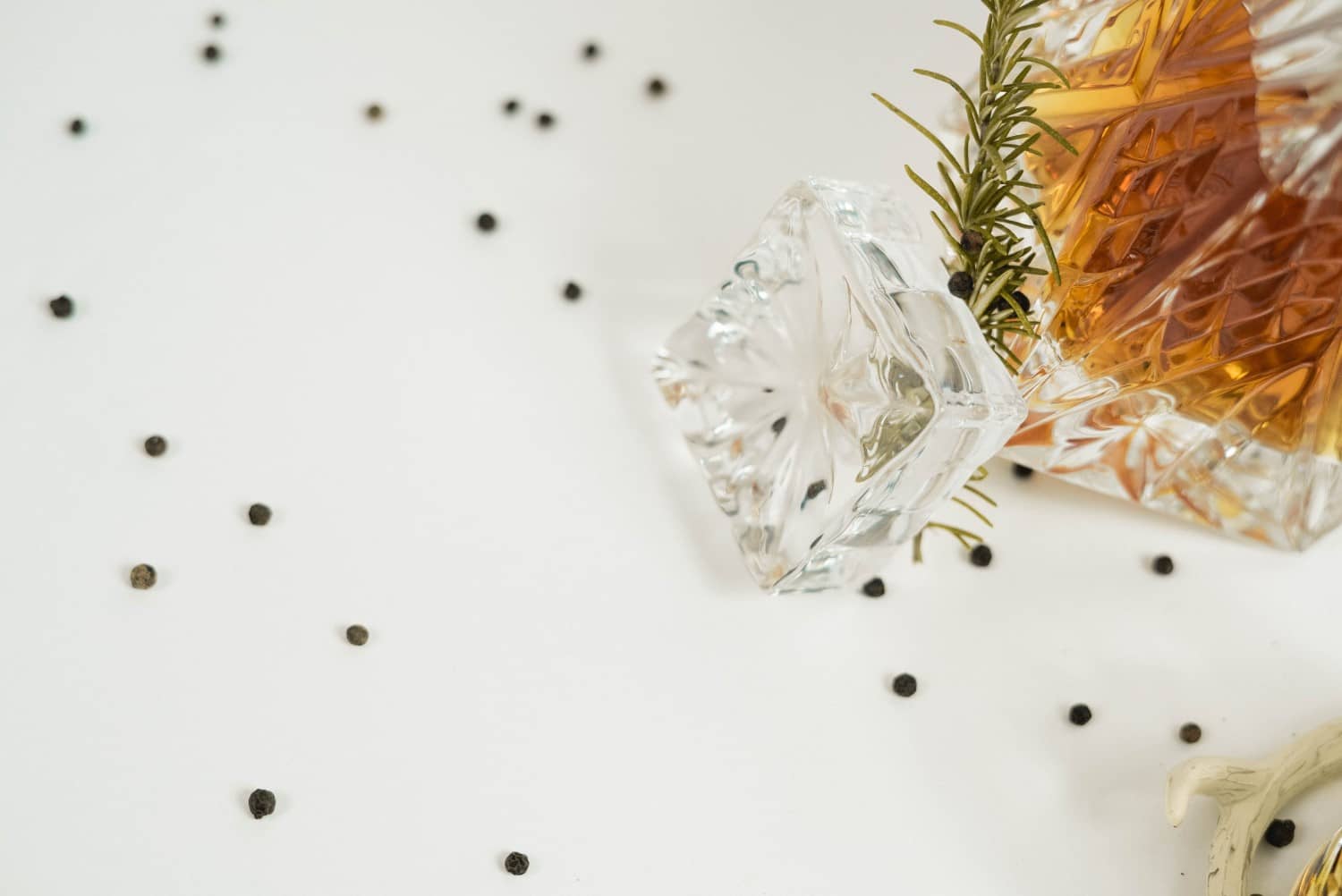 This guide will expose you to the best German whiskey expressions available today.

This is one of Europe’s classic rye whiskeys to use when mixing cocktails. Stork Club Straight Rye Whiskey is finely aged in barrels of American and German oak. This is perfect with highballs and cocktails.

This is a classic example of German whiskey and is one of the best whiskeys to use when mixing drinks.

Spicily Sweet Blended Malt is a fun, festive, and spicy German whiskey that is bottled by an independent bottling company known as Sansibar. This expression is a Small Batch, which makes it more difficult to find and, therefore, more exclusive to have.

Are you looking for a delicious straight wheat whiskey that comes straight from the heart of northwest Germany in the Hardenberg Distillery? This distillery has been running ever since 1700 and this drink is a tribute to the ancestors of this club, since among them there were ministers, poets and so many other renowned personalities.

The Hardenberg Club Straight Wheat is a german whiskey expression is made with a mix of malted and unmalted barley and matured in American white oak casks and has a finish in Port & German Napoleon Oak Barrels.

Are you looking for a mystery malt? Well, you should check out Jane Doe 2000 by the Malts of Scotland. This is another example of a German whiskey that is distilled by a German company, but in another country.

Although it is named after Scotland, this is another classic German whisky distilled by a German company.

This is an iconic German whiskey that comes from the Hardenberg Distillery. The Beverbach Tequila Cask Finish has been finely aged in barrels of both bourbon and brandy. After this, it was transferred to casks of tequila for a final finishing period of half a year. This combination of finishings makes it a tasty beverage to sip on slowly.

Beverbach Adventures Edition 1 is a special brand of German whiskey that comes from the Hardenberg Distillery in northwest Germany. This is an adventurous whiskey that aged at sea on a freight ship. The sea air and constant motion gave the finish a quite unique flavor and the result was 812 bottles of a daring german whiskey expression.

Here’s an itinerary around the Top 12 German Distilleries!

The Best German Whiskey from That Boutique-y Whisky Company

The Slyrs 3 Years Old is a quite unique whiskey expression, specially due to the maturation time, which was spent in dubbed “crocodile toast” casks. That is, the casks were given a severe charring and that has impact on the final product (as casks are supposed to).

Besides this fact, this German whiskey expression by Slyrs is bottled and sold by That Boutique-y Whisky Company, that contribute for a unique bottling with amazing, and quite collectible, label artwork. The label of the Slyrs 3 Year Old features a painting of a beer hall during Oktoberfest.

You won’t find a whiskey that is much more German than this one and the last batch is a 691 bottles release.

This is one of the best german whiskey expressions you can get, since the maturation process is quite unusual. The Destillerie Ralf Hauer 4 Year Old is matured in ex-sherry casks and finished in bourbon casks. The other reason for it being an amazing dram to have in the drawer is that the first batch was released in just 366 bottles. 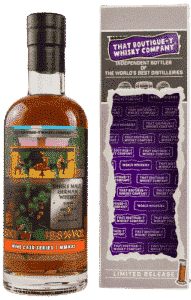 This is another great whiskey from That Boutique-y Whisky Company. Elsburn 3 Year Old is a single malt that comes from a collaboration with the Hammerschmiede Distillery. This was maturing in Marsala wine casks for three years before it was bottled.

Just like with other whiskeys that are sold by That Boutique-y Whisky Company, Elsburn 3 Year Old has beautiful and fantastic artwork on the label. In this case, it shows a group of people playing music to serenade a dragon.

Germany might be a country that is known for its beer more than its hard liquor. However, many people are surprised to learn that Germany has the second largest number of whisky distilleries out of any country in the world.