Peated single malt whisky is a kind of whisky with a robustly smoky flavour. Compounds generated by peat fires used to dry malted barley give this whisky a smoky flavour, which is determined by the time and intensity of exposure to peat smoke and the qualities of the peat itself.

Continue reading to discover more about peated whisky, how it’s made, and the brands you need to try.

What is Peated Single Malt Whisky?

When making whisky, the ancient Scots heated their pot stills with peat. Smoke is injected into the barley grain when the damp malt dries over a peat-heated fire.

The length of time the barley grain is exposed to fragrant peat smoke during drying determines the amount of smokiness in a whisky. The drying time for damp malt is usually approximately 30 hours. For example, Laphroaig dries its malt over a peat fire for approximately 18 of the 30 hours, but Glengoyne only utilizes unpeated fire. As a result, the whisky comes in a broad spectrum of flavours.

Formerly, the most readily available fuel in many parts of Scotland was peat, as it is commonly classed as a fossil fuel. Water buildup in bogs inhibits the breakdown of plant material such as grass, moss, tree roots and other plant material, resulting in peat formation. Peat tends to build slowly, and as a result, bogs are frequently thousands of years old.

Peat was the primary residential fuel in Scotland for a long time due to its easy availability in many national regions. It also heated distillery kilns in addition to hearths. 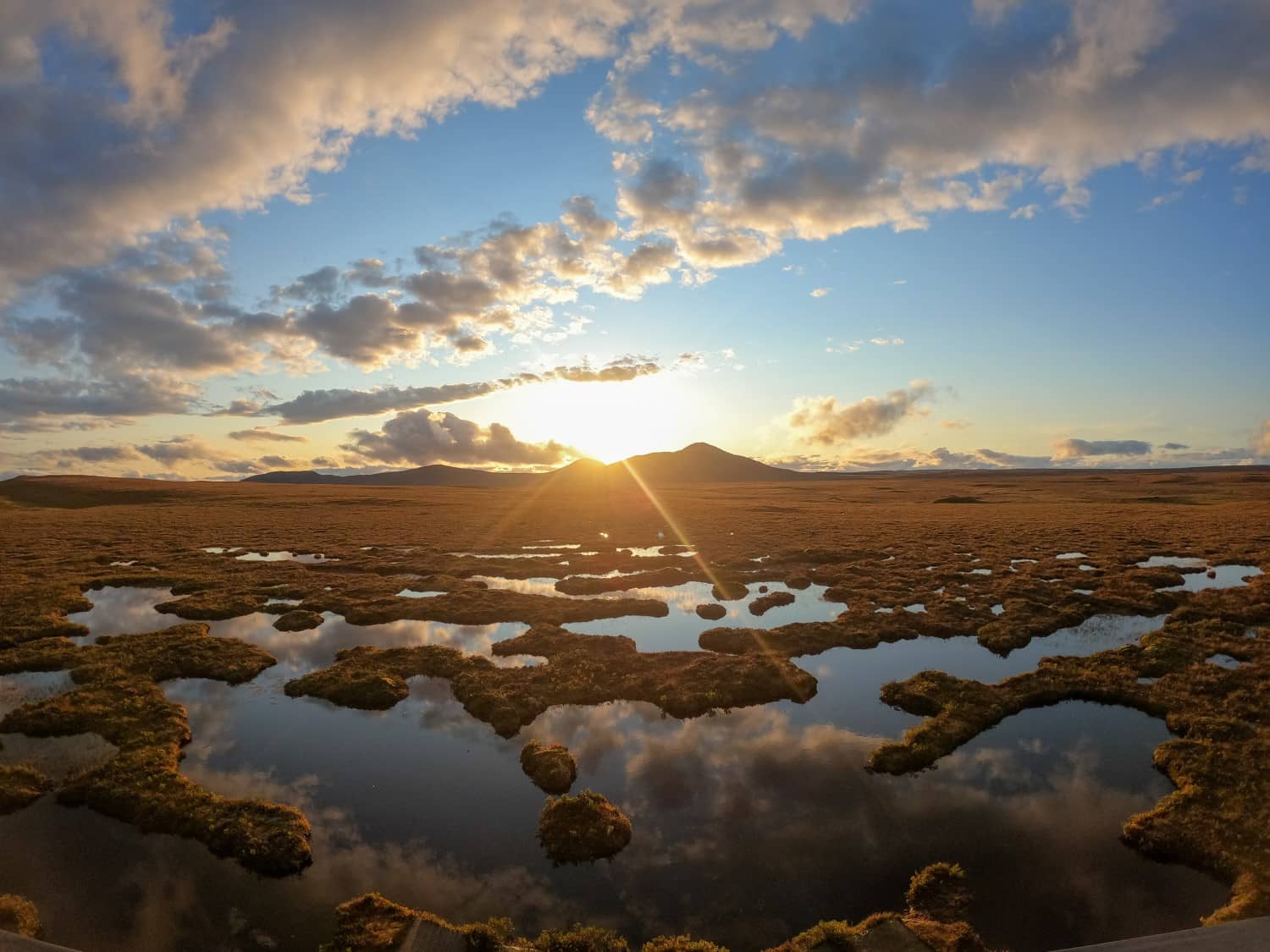 How Does Peat Go from the Ground to the Whisky Manufacturing Process?

Peat was once hand-picked from the ground. It’s exposed using a shovel into shelf-like forms. After that, a long-handled cutter is used to cut it into rectangles that resemble fudge cake slices. Finally, the peat is dried for many weeks in stacks.

That’s how it used to be, at least. It’s now primarily done by machines. A large portion of the island’s distilleries gets their peat from a single enormous peat bank, which is then subsequently transported to the malting center.

Know all the steps of Scocth Whisky Production

Peat and the Malting Process

Peat is then burned to heat the kiln. When this process occurs, it emits a very scented smoke.

To some extent, this smoke has a significant impact on malt during kilning, imbuing it with molecules known as phenols. Ash, tar, iodine, and smoke are typical flavours.

How is Peatiness Measured?

To compare the peatiness of whiskies, phenol parts per million (PPM) measure is usually employed. The PPM refers to the amount of phenols found in the malt itself rather than the contents of the finished whiskey. Some milder whiskies may contain as much as 20ppm of alcohol.

For example, Bruichladdich has been highly active with its Octomore whiskies at the other end of the scale. They vary from 167ppm to more than 300ppm. However, the grade is a rough guideline, and whiskies with comparable ppm levels may taste significantly different.

Surprisingly, peat has a lovely smell and scent for material that has been dead and rotting for millennia. In a nutshell, it tastes like a bonfire in a bottle.

One will find strong smoke notes with overtones of dark nutty soil and aromatic grass or moss in their peated single malt whisky. If the distillery is close to the water, you’ll undoubtedly detect notes of sea salt brine and coastal minerals.

Of course, there are several varieties of peat, which vary greatly depending on the initial plant matter, the surrounding environment, proximity to the sea, and a variety of other characteristics.

Peated Single Malt Whisky appear to be a love-or-hate proposition, with little opportunity for neutrality. The most well-known originate from the rocky shores of Islay, off the southwest coast of Scotland, but producers in Speyside are also cashing in on the burgeoning fan base.

Peated whisky lovers adore the robust smoky tastes and saline overtones of seaweed and iodine, which remind them of a burning bonfire by the sea. Some critics say it’s like drinking an ashtray or that it smells like a tyre store.

On the other hand, Peated malts may have a broad spectrum of smoky characteristics and everything from ripe pears to dried mushrooms, depending on where and how the whiskies are manufactured. 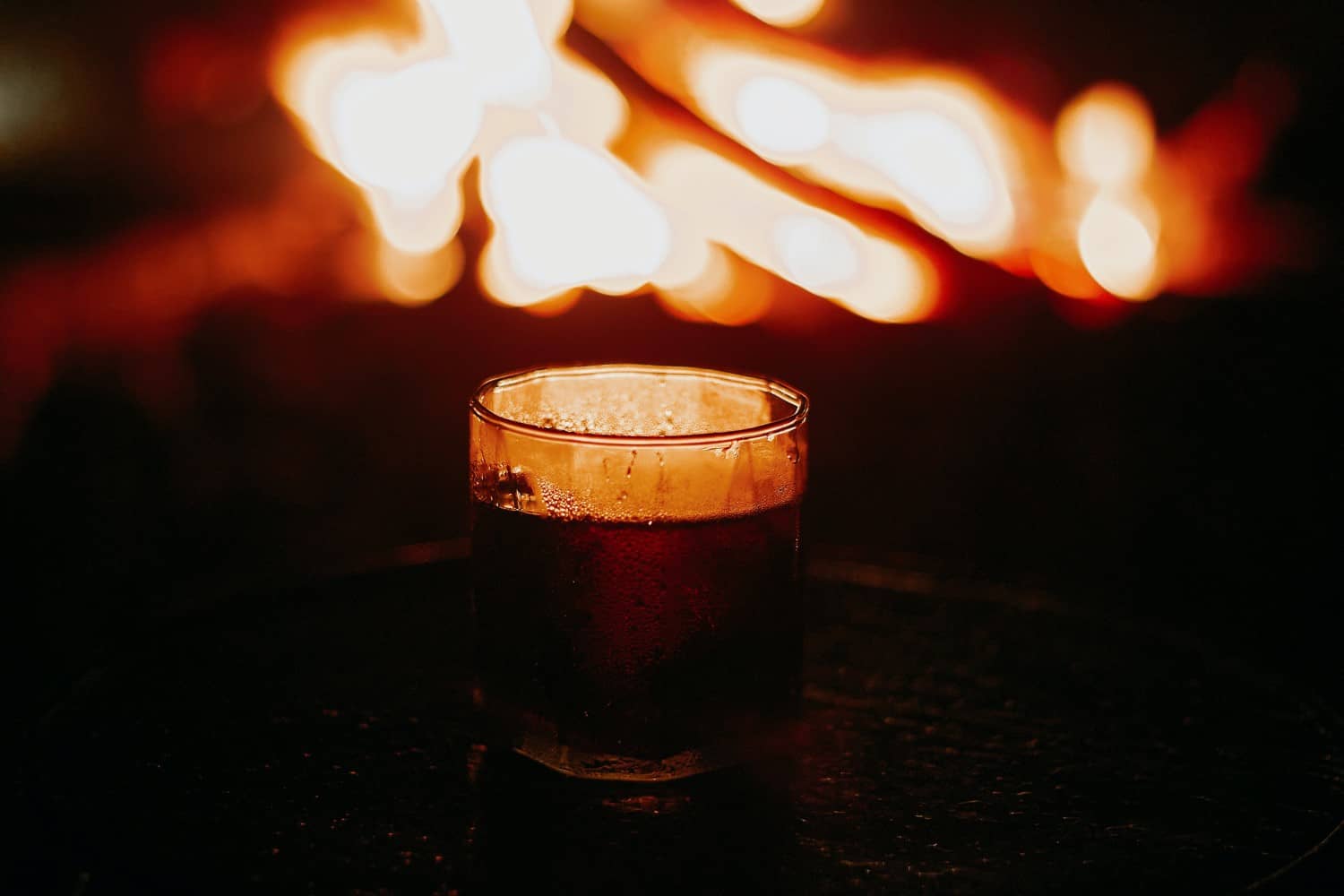 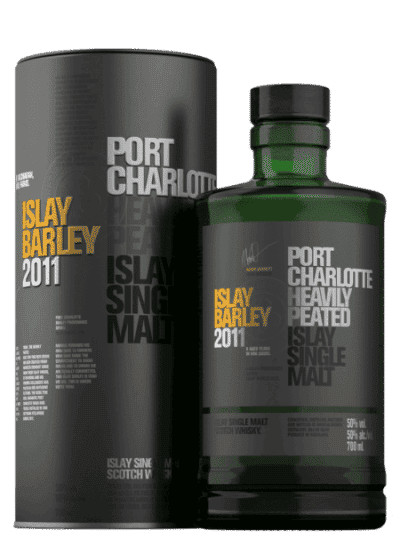 Bruichladdich, Islay’s most controversial distillery, is best renowned for producing the world’s most severely peated single malt whisky expressions, but there’s much more to Bruichladdich than Octomore.

The Port Charlotte series, for example, aspires to make terroir as important in whiskey production as it is in wine. Except for malting, every stage of the process takes place on Islay. Unlike practically every other Islay brand, Port Charlotte employs barley produced on the island.

Neither option is convenient nor cost-effective but adds to the finished product’s flavour. Despite being just six years old, it’s not as strongly peated as Octomore, but the ash and smoke are powerful. There’s also jammy sweetness, tangy citrus, and the malty aromas of the barley itself, which the wood hasn’t obscured. Bottle prices begin at $65. 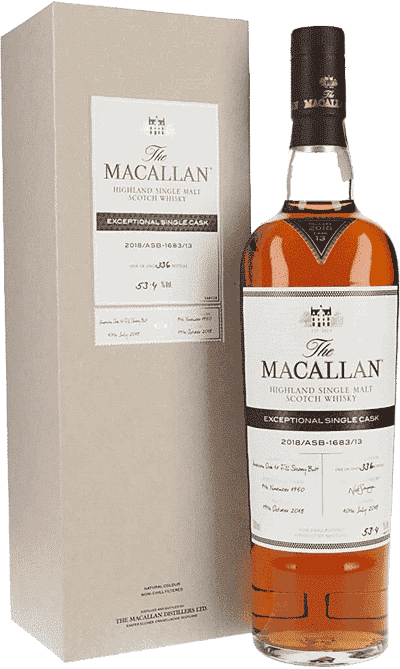 Finding a peated Macallans isn’t just a piece of whiskey history; it’s a piece of world history. Macallans only used peat to malt their barley for a few years following World War II due to a fuel scarcity throughout Great Britain.

After six decades in wood, this peated single malt whisky expression has distinct yet moderate smoky flavours. It’s still a surprise to taste those distinctive sherry characteristics. The Macallan whiskies are famed for their sherry cask maturing in a very distinct environment than a Macallan of recent vintage.

This Exceptional Cask comes true to its name. With just 336 bottles available worldwide, demand is expected to outpace supply. Bottles are hard to come by, and bidding can begin at $58,000. 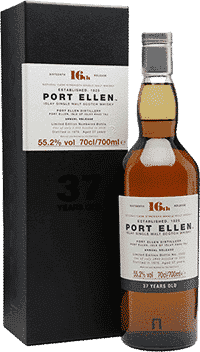 Port Ellen is maybe Scotland’s most famous ghost distillery. It closed in 1983 amid a slump in the Scotch whiskey industry. Still, the barrels were filled and set down to age before the closure. These barrels yielded exceptionally and were released as part of Diageo’s yearly Special Releases series since 2001.

This peated whisky from Port Ellen ends on a high note, with a vivid green apple and citrus scent that balances the dry pepper and oak.

Only a little time in the barrel has dulled the peat and smoke characteristics. Bottle prices begin at $3500. 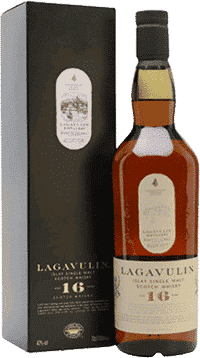 Islay is the home of peated whisky, and most experts regard Lagavulin 16 as the ultimate Islay malt. Since 1816, Lagavulin has been a licenced distillery, and while it produces a variety of varieties, the legendary 16-year-old peated whisky is where you should start.

This peated whisky has gobs of ashy smoke (35 ppm), salty sea air, seaweed, and iodine, which Islay fans like and newbies dread.

There’s fruity sweetness, vanilla, and burnt caramel beneath the peaty top, with a substantial splash of oak for balance. This peated single malt whisky expression is a highlight among Islay whiskies and single malts worldwide. The price of a bottle starts at $70. 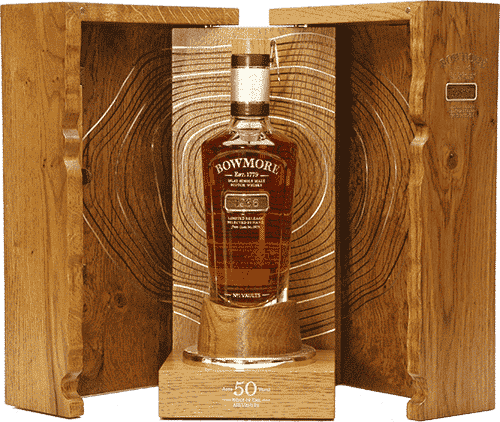 Bowmore is considered the oldest distillery on Islay, with whiskies being produced in 1779. The legendary Black Bowmore, distilled in 1964 and produced in many editions between the 1990s and 2016, nearly single-handedly launched the current single malt frenzy, which continues unabated today.

Where most whiskies would taste like a brittle oak stave after half a century in wood, a few lucky barrels manage to avoid this destiny. This limited-edition malt is strong and delicious, blending with Bowmore’s signature smokiness. Tastes have been described as roasting pineapples over a bonfire at the beach. Bottle prices begin at $35,000.

Ardbeg boasts the peatiest whiskies in Scotland, second only to Bruichladdich’s Octomores in terms of phenol parts per million. Uigeadail is a bit of a mystery, named after the lake, used as Ardbeg’s water supply.

It doesn’t have an age statement, and while it’s matured at least partially in ex-sherry barrels. However, it’s the most popular in Ardbeg’s core range for a good reason.

Peat fans will like the campfire-in-your-mouth aromas, but there’s a lot more depth behind the smoke, with notes of caramel, candied orange peel, and dark chocolate. Bottle prices start at $75.

The Balvenie is a traditional Speyside malt with a vanilla-and-honey taste profile almost opposite of a classic smoke-and-seaweed Islay whiskey. The distillery, however, peats its barley for one week every year, and the result is both intriguing and tasty.

The Week of Peat uses Highland peat, which is found inland rather than marine Islay peat, giving the whiskey a more earthy, smoky flavour. It has the bones of a Balvenie, with vanilla, honey, and ripe pear aromas, but it’s topped off with a bit of dry smoke that blends nicely with the other tastes. This Peated Single Malt Whisky bottle prices begin at $100.